There was some drama between Kim Kardashian and her ex, Kanye West over the weekend.

It’s unclear exactly who is being truthful about the details, but we do know the “Donda” rapper made a public plea via social media, begging to be let into his 4-year-old daughter Chicago’s birthday party. West alleged that Kardashian was keeping the address hidden from him.

“I’m just putting this online because I need ya’ll support,” West said at the time, according to Page Six. “I’ve called Kim, texted the nannies, I got on the phone with Tristan [Thompson], he said he’d ask Khloe [Kardashian]. Won’t nobody give me the address to my daughter’s birthday party right now, and that’s going to imprint in her mind that I wasn’t there for her.”

But now sources are claiming Kardashian was shocked at the claims and never tried to keep West out of the party. Further, several sources close to the couple say the plan was always for West to have a separate party for the little girl later in the day.

“He was always having his own party for Chicago. He had it at 4 p.m. at his office downtown that he planned, so it’s so frustrating he crashed Kim’s party and created this narrative that he wasn’t invited,” the source told Page Six.

West eventually got to the party and publicly thanked Travis Scott and Kylie Jenner for assisting him with getting in.

Originally, the rapper suggested that Kardashian was keeping him away because Pete Davidson, her new love interest, was there. A new song West put out on Friday expressed his current feelings toward Davidson.

One line in the new song “My Life Was Never Eazy” says, “I’ll beat Pete Davidson’s a**.”

But another source Kardashian has never introduced her children to Davidson and he was not at Chicago’s birthday party.

A source said Kardashian has never forbidden West from seeing their four children.

“She has never gotten in the way of allowing him to see his kids and makes every effort to give him full access to them,” the source said. “Kim has made every effort to invite and include Kanye for every event. Outside of the ones he didn’t attend.”

Furthermore, they claimed West often skipped birthday parties hosted by his ex. “Kanye didn’t show up to Chicago’s birthday last year, nor did he show up to Psalm’s last year,” one person familiar with the family dished to Page Six. “He also didn’t send Christmas gifts or show up on Christmas Day.”

It seems like the drama between these two is far from over. Besides the birthday party debacle and the surprising new song, West also made headlines last month when he purchased the house directly across the street from Kardashian. It was pitched as a ploy to stay close to his children, but many fans saw it as creepy rather than endearing.

West addressed the move during a recent interview with Jason Lee for “Hollywood Unlocked.” 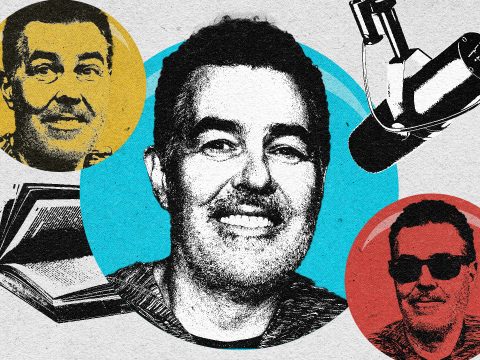 0 59
‘Release Your Own Stuff, Push Back’: Adam Carolla And The New Underground Resistance 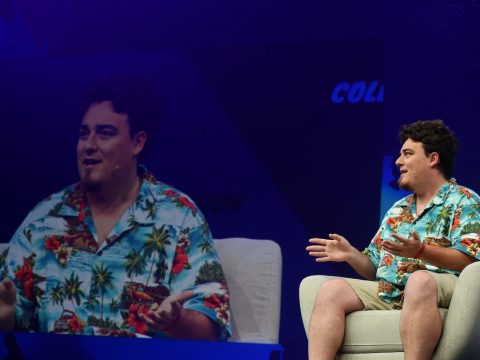 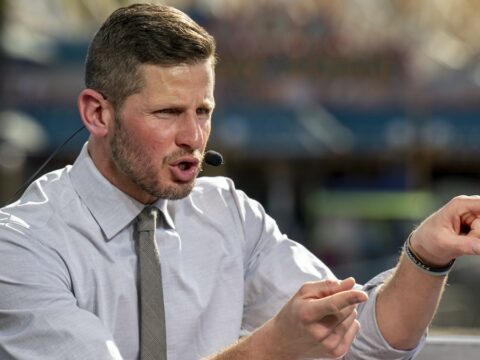