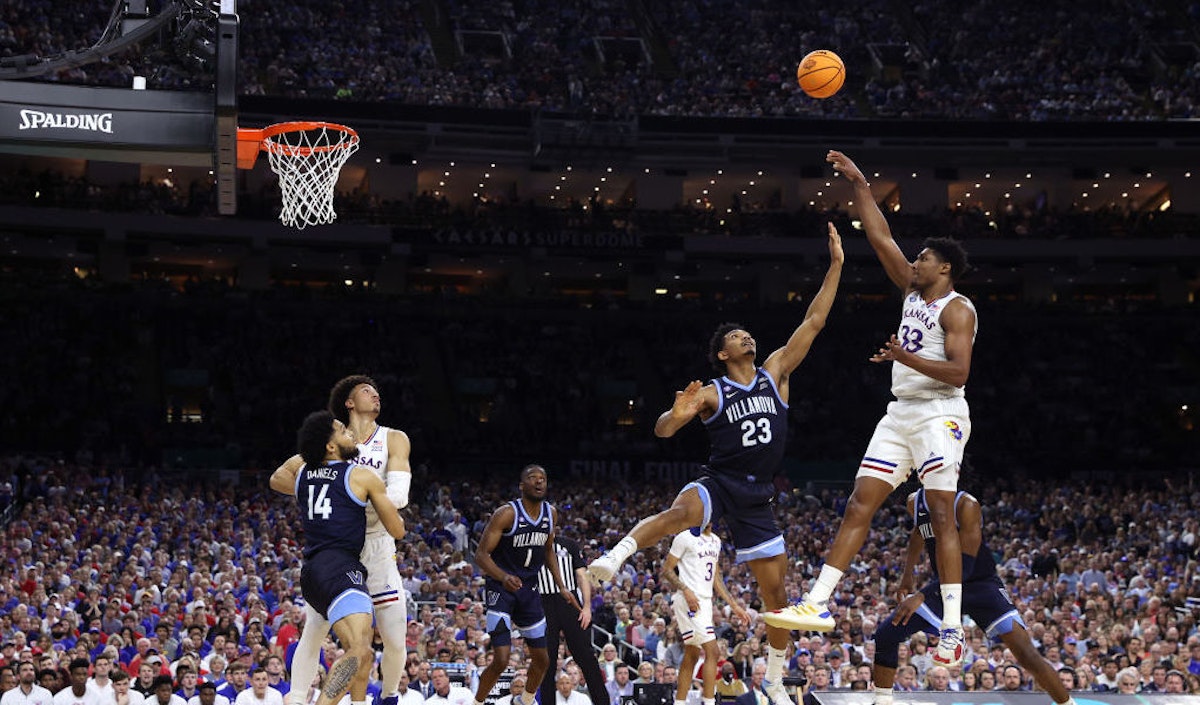 The last three times Kansas and Villanova have squared off in the NCAA tournament, the winner has gone on to win the national championship.

It’s a pretty good sign for Kansas, after defeating Villanova 81-65 in the national semifinals on Saturday night, and the Jayhawks will play for their sixth national championship on Monday. Kansas will play the winner of the second semifinal between Duke and North Carolina.

“I think that we came out ready to play,” Kansas head coach Bill Self said after the game. “And it was kind of a little bit of a reversal, not near to the extent, but a reversal of ‘18 in that we really couldn’t do much wrong early. We caught a few breaks and built the lead. You knew Villanova would make a run and we just kind of held on and responded.”

Kansas jumped all over Villanova to start, quickly building a 10-0 lead. The Jayhawks made seven of their first 10 attempts from three, including a 4-4 start from the Big 12 Player of the Year, Ochai Agbaji. Despite first half foul trouble, senior forward David McCormack was efficient, scoring 13 points in the first half, as Kansas outscored Villanova in the paint 16-8.

“Just talking to coach, he wanted us to have an inside presence,” McCormack said in the postgame press conference. “And usually if you can play inside-out it opens up more shots, more driving lanes, a lot of cuts.”

Senior guard Collin Gillespie kept Villanova in the game in the first half, shooting four of six from the field with 11 points, as Villanova entered the half down just 11 after Kansas built a 19-point first half lead.

The Wildcats cut it to six in the second half, but McCormick was too much inside for Villanova, finishing the night with 25 points and nine rebounds. Kansas finished the evening shooting 54.2% from three, knocking down 13 of their 24 attempts from beyond the arc.

Entering the weekend, the majority of the conversation surrounded the Duke versus North Carolina matchup, as well as the soon-to-come end of Mike Krzyzewski’s storied career — which was fine by Kansas.

“It’s perfect,” Kansas guard Christian Braun told reporters on Friday. “We don’t need anyone to talk us up. I feel like we know who we are. We’re Kansas. We don’t need to compare ourselves to anybody. We have the best coach [Bill Self] in the country, and we have really good players. We’re all very confident in what we do, so [the media] can talk about whoever they want. We know what we do, we know what we’ve done all year.”

For Kansas, it’s the 10th appearance in the national championship game, and they’ll be seeking their second title under Self. 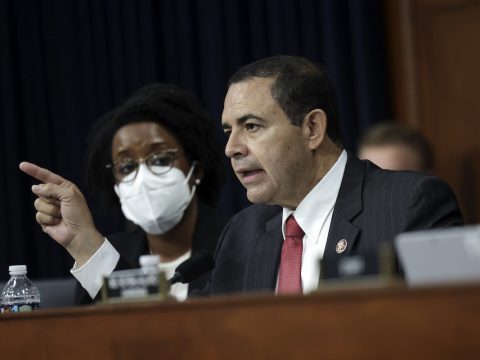