For all the ridiculous talk of invoking the 25th Amendment during Donald Trump’s presidency, it’s truly the eighth world wonder that we’re not talking about it at all given our current circumstances.

We have a president right now stricken with a deadly virus, and he’s well into the age demographic that’s most likely to succumb to the infection. Worse, there is no question that Joe Biden’s successor could not possibly do the job.

Kamala Harris is a joke, but it’s not funny. She waddles around giving nonsensical speeches and interviews (Together, we must do the work that has always been done and will continue to be done if we work together on the work that’s ahead for us and for always). her staff is either complaining to the press or resigning en masse. And she hasn’t managed to do a single thing that would lead anyone to believe she’s ready at a moment’s notice to be sworn in as president of the United States. If the thought doesn’t fill you with panic, check your pulse.

Presidential biographer Jeffrey Frank did his damnedest in a New York Times column this week making the very, very dubious case that Harris can get prepped for the job if only she could get some help. He said she “hasn’t been given the sort of immersive experiences or sustained, high-profile tasks that would deepen and broaden her expertise in ways Americans could see and appreciate.”

Recall that within his first two years in office, Biden brought out the bells and whistles to trumpet that he was giving the responsibility of the southern border and national voting legislation to Harris.

“The vice president’s gonna be the last person in the room. She didn’t realize that means she gets every assignment.” — Biden, March 21, 2021

That the border remains a horrifying mess, that Democrats never passed new voter legislation, and that the Afghanistan withdrawal resulted in an international embarrassment, plus 13 dead American service members, is not because any of those tasks are insufficiently “immersive” or “high-profile.” It’s because Harris, along with everyone else in this administration, is incompetent and unqualified.

There isn’t a single area where she has succeeded. That Biden actually sent her to meet with NATO allies while we teeter on the brink of war with Russia should have, in itself, been recognized as a national security threat.

So long as Harris remains first in line to becoming president, this country is in every sense of the word unsafe.

Eddie Scarry is the D.C. columnist at The Federalist and author of “Liberal Misery: How the Hateful Left Sucks Joy Out of Everything and Everyone.” 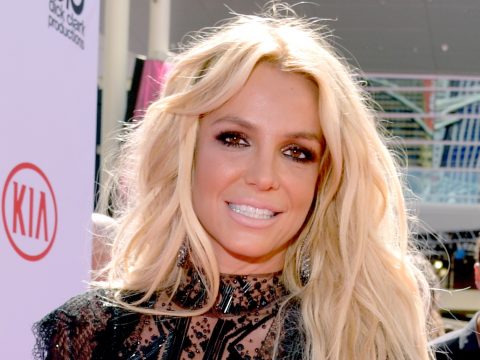 0 21
FACT CHECK: Did The Israel Defense Forces Send This Disparaging Tweet About India? 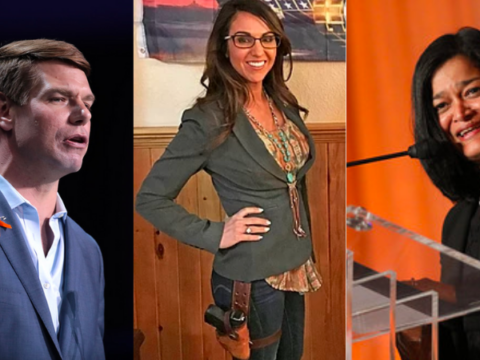