Barronelle Stutzman, center, a florist who was fined for denying service to a gay couple in 2013, holds a flower as she embraces a supporter after a hearing before Washington’s Supreme Court in Bellevue, Wash. (AP Photo/Elaine Thompson)

The Supreme Court declined to hear an appeal from a Washington state florist who refused service to a same-sex couple. The high court made the decision on Friday, after holding their verdict while they deliberated another religiously-motivated case.

Barronelle Stutzman’s appeal stemmed from a 2013 incident where she refused to make an arrangement for a same-sex couple’s wedding by claiming it would go against her religious beliefs. The court announced the florist’s refusal as a violation of an antidiscrimination law regarding sexual orientation. Stutzman was also sued by the couple for breaking consumer protection laws.

On its second trip to the US Supreme Court, the Court decides against taking the Arlene’s Flowers case. There were three dissents. This case involved a florist sued by WA for civil rights violations for refusing to sell floral arrangements for a same-sex wedding. 1/ pic.twitter.com/B9pexdXJzW

Despite several justice’s desire to take on the case, the state court’s ruling will remain in effect and force Stutzman to pay a $1,000 fine. The florist’s lawyer argued the outcome of the appeal went against First Amendment rights.

This has been one of several current lawsuits around the U.S. regarding the refusal of service to members of the LGBTQ community. 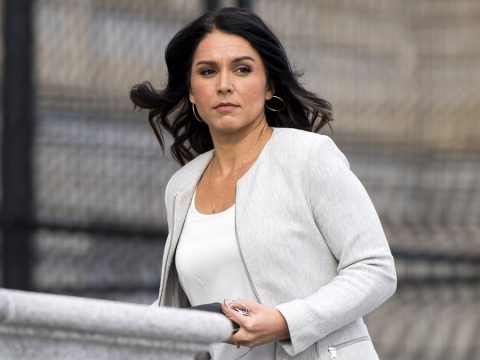 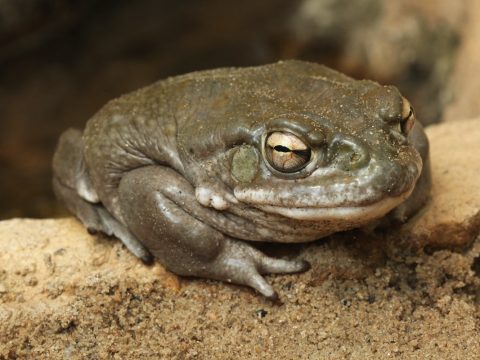