Supreme Court Justice Stephen Breyer said that he was undecided on his retirement in a new interview.

Speaking with CNN, the 83-year-old Breyer answered “no” when asked if he knew when he would retire.

He gave two reasons that would contribute to an eventual decision: “Primarily, of course, health,” Breyer said. “Second, the court.”

Liberals have urged Breyer to step down at the end of the court’s current term so that President Joe Biden can name a younger, liberal justice to the bench while Democrats hold a Senate majority. But Breyer told CNN that he was happy as the court’s highest-ranking liberal, saying that it had “made a difference” to him. 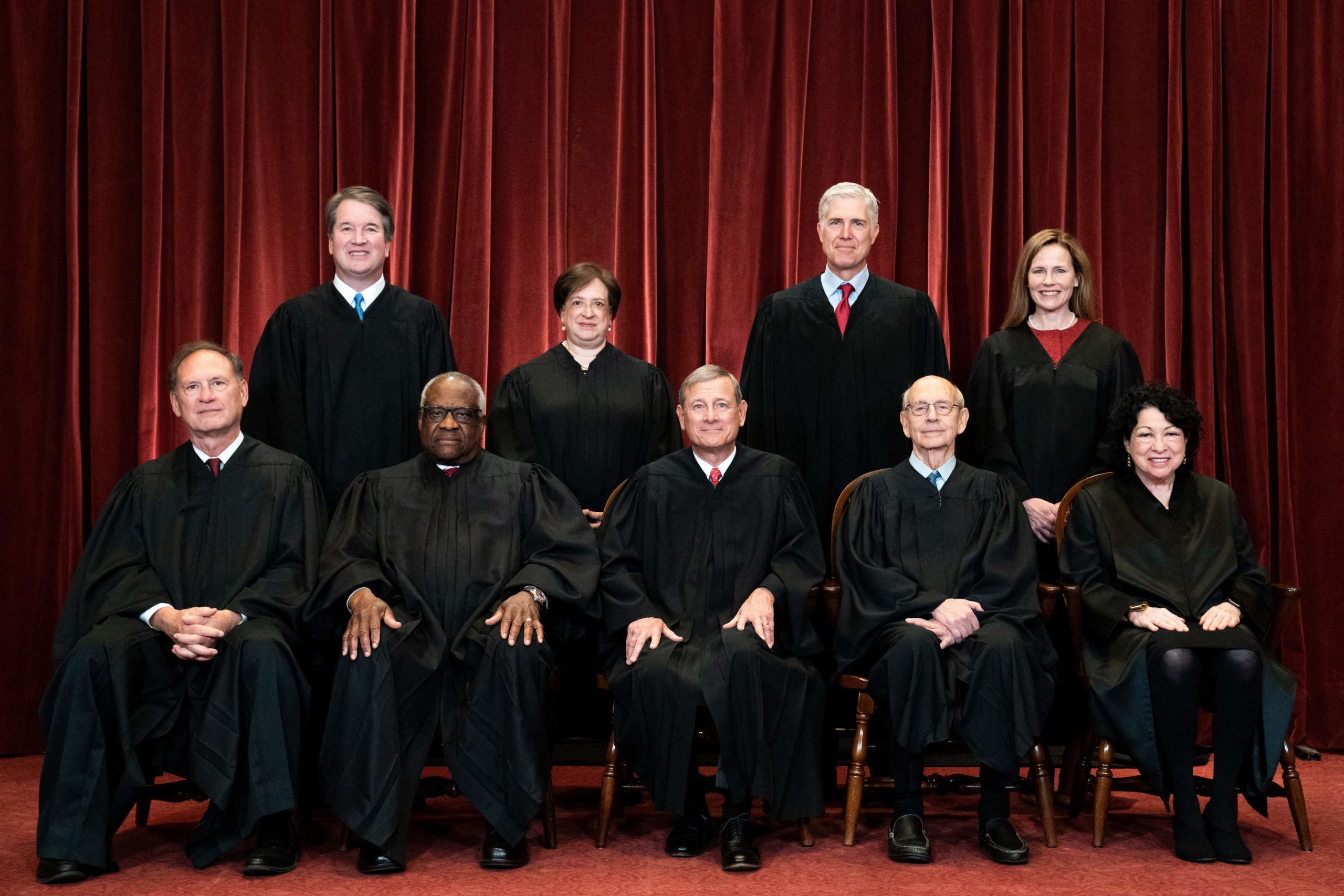 The nine Supreme Court justices in April, 2021. Breyer sits in the front row, second from the right. (ERIN SCHAFF/POOL/AFP via Getty Images)

He has also warned against packing the Supreme Court, warning in April that doing so could further erode Americans’ trust in it. He defended the court’s refusal to hear former President Donald Trump’s challenges to the 2020 election, noting that the “court is guided by legal principle, not politics.” (RELATED: Breyer: Packing The Court Could Erode Confidence In It)

Breyer has been on the court since 1994, longer than any justice except for Clarence Thomas, who was confirmed in 1991. 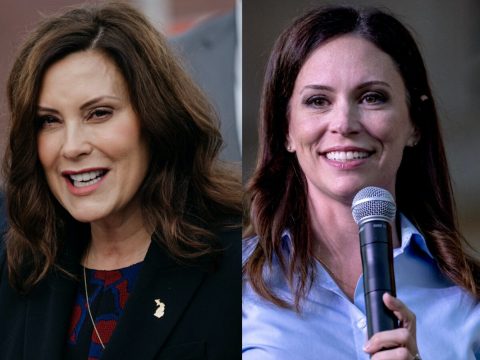