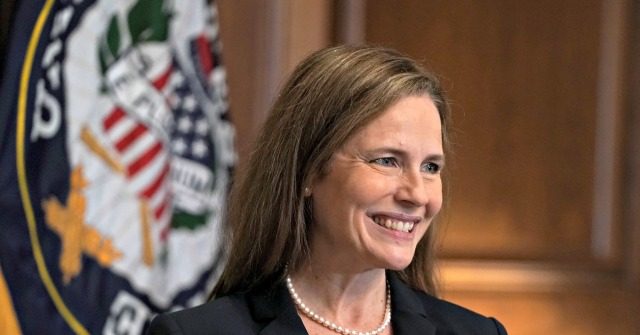 Supreme Court Associate Justice Amy Coney Barrett was heckled this month while speaking at the Ronald Reagan Presidential Foundation and Institute in California, and her reaction served as a reminder of her grace under fire during Senate confirmation hearings in 2020.

“Amy Coney Barrett, you are an enslaver of women!” Someone in the audience yelled.

“Fortunately, as a mother of seven, I am used to distractions, and sometimes even outbursts,” Barrett said.

Ironically, in the interview clip that was posted on Twitter by Townhall, Barrett was sharing that she knew the confirmation process would be thorny but decided she would not let opponents defeat her.

Left wing protestor: “Amy Coney Barrett, you are an enslaver of women!”

Justice Barrett: “Fortunately, as a mother of seven, I am used to distractions, and sometimes even outbursts.” pic.twitter.com/TTYkxbNwPS

Breitbart News has reported extensively on Barrett, including ongoing criticism by the left even as she is seated at the Court:

Former Sen. Claire McCaskill (D-MO), now an MSNBC contributor, was talking about her in the context of the recent confirmation hearings for now-Supreme Court Justice Ketanji Brown Jackson. She was asked about the Democrats preparation ahead of the hearings.

McCaskill said, “I think they’re really prepared. You have members on the Judiciary Committee that served on that committee for many years. You are talking about Dick Durbin, who is the chairman. Sheldon Whitehouse, Amy Klobuchar, Dianne Feinstein, who has been involved in many many confirmation hearings. So you have got some senior members of the Senate who are prepared to do this. They are anxious to do this. They had to painfully sit and watch as the norms of the Senate were busted in the confirmation hearings that were done, especially Amy Coney-Barrett that was done in less than a month.”

She received a B.A. from Rhodes College in 1994 and a J.D. from Notre Dame Law School in 1997. She served as a law clerk for Judge Laurence H. Silberman of the U.S. Court of Appeals for the D.C. Circuit from 1997 to 1998, and for Justice Antonin Scalia of the Supreme Court of the United States during the 1998 Term. After two years in private law practice in Washington, D.C., she became a law professor, joining the faculty of Notre Dame Law School in 2002. She was appointed a Judge of the United States Court of Appeals for the Seventh Circuit in 2017. President Donald J. Trump nominated her as an Associate Justice of the Supreme Court, and she took her seat on October 27, 2020. 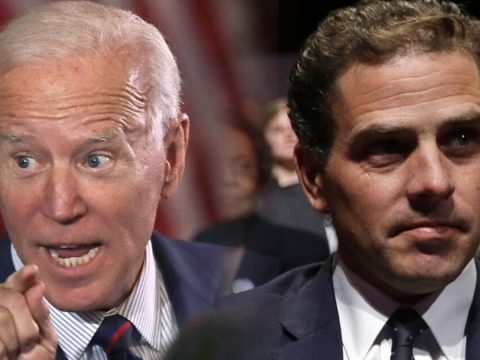 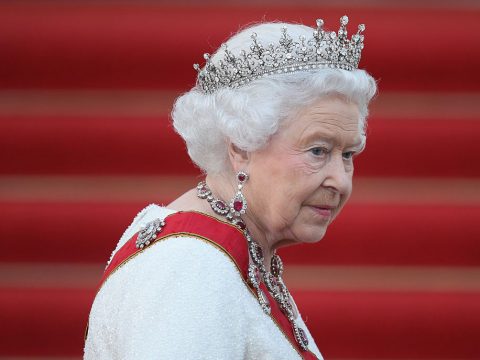