The congressional race finally came to an end Monday after weeks of counting ballots.

TRENDING: Crowd Erupts in Cheers as Giuliani Tells AZ State Lawmakers: “Your Political Career is Worth Losing if You Can Save the Right to Vote in America” (VIDEO)

Republican Mike Garcia won by 339 votes after the last batch of ballots was counted.

“My focus is on representing all constituents in CA-25,” Garcia said. “In the short term, this means pushing to get federal relief to those who are most impacted by COVID, individuals and small businesses. It’s been a tough election, but the fight has been worth it. I am looking forward to two more years. Thank you CA-25!”

“This is not the end result we fought for, but I am proud of the strong, grassroots campaign we ran,” Smith, D-Santa Clarita, said in a concession statement. “Over the last few weeks, our attorneys reviewed thousands of uncounted ballots and our campaign volunteers undertook an extraordinary effort to cure hundreds of votes throughout the district that may not have been counted. We exhausted every possible option, and did everything within our power to ensure that every voice in this election was heard. Nonetheless, we came up short.”

So far not one Republican incumbent lost reelection in Congress in 2020 and 3 seats flipped red in California yet the Democrat-media complex expects us to believe President Trump lost the election.

Add Iowa’s win to CA25 and that makes 15 seats for Republicans this election cycle. 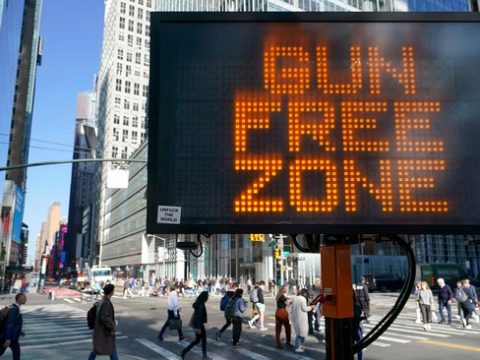 0 38
‘I Just Want To Be Me’: ‘Big Fish’ Star Explains Why She Walked Away From Acting 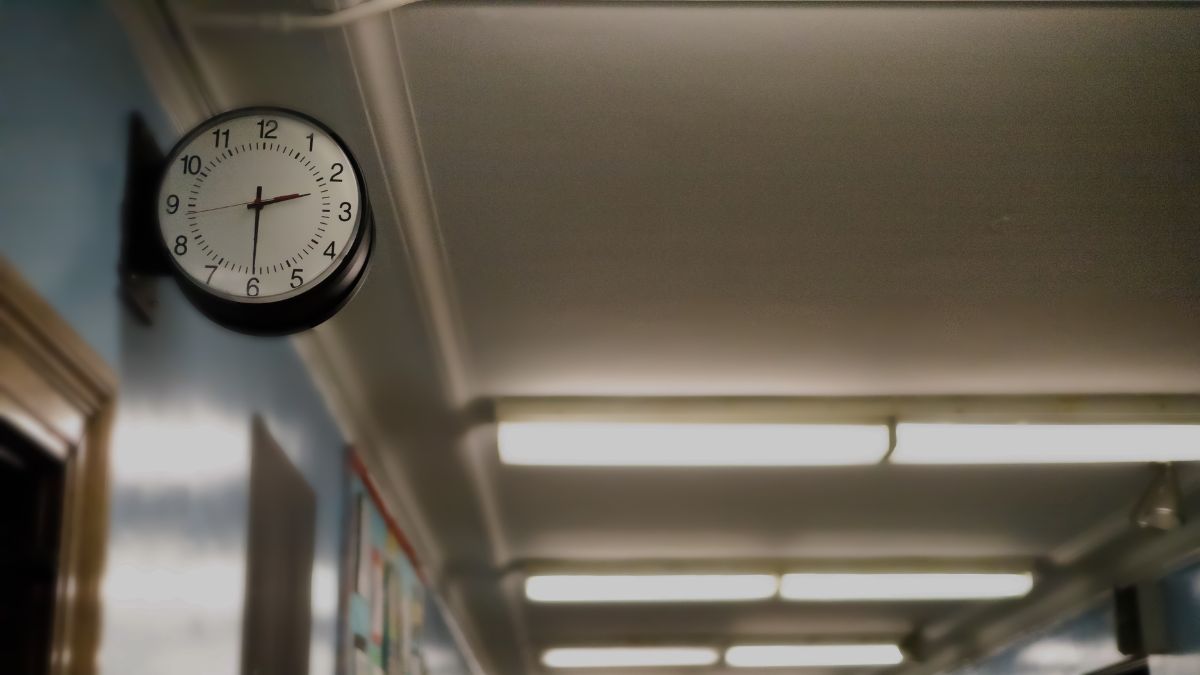