The teen has pleaded not guilty to all charges, claiming he acted in self-defense.

“Legal experts had considered the misdemeanor gun charge – which carries about to 12 months in jail – to be the easiest charge for the the state to prove,” she added.

Legal experts had considered the misdemeanor gun charge – which carries about to 12 months in jail – to be the easiest charge for the the state to prove.

“Ahead of Monday’s closing arguments, Judge Bruce Schroeder ruled Wisconsin’s open carry law is so confusingly written it can be interpreted to mean 17-year-olds can openly carry firearms as long as they’re not short-barrel rifles,” detailed a report from the Chicago Tribune. “He believed the jury could only convict if prosecutors proved the barrel of Rittenhouse’s rifle was less than 16 inches and has an overall length shorter than 26 inches.”

“The AR-15-style rifle Rittenhouse used to fatally shoot two men and injure a third is 35 inches long with a barrel length of 16 inches. Under defense questioning, a Kenosha police detective said he believed the Smith & Wesson M & P 15 was standard size,” the report added.

“There is no evidence the gun was ever physically possessed by Kyle Rittenhouse in Illinois,” said the Illinois State Attorney’s Office.

Related: 13 Key Moments To Know From The Kyle Rittenhouse Trial 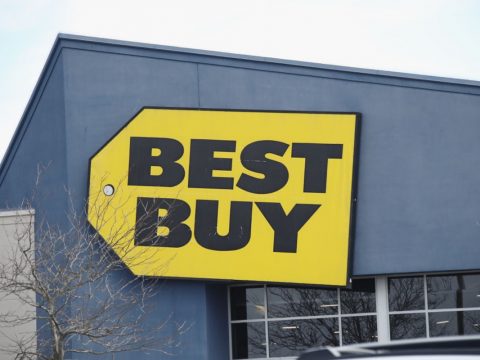