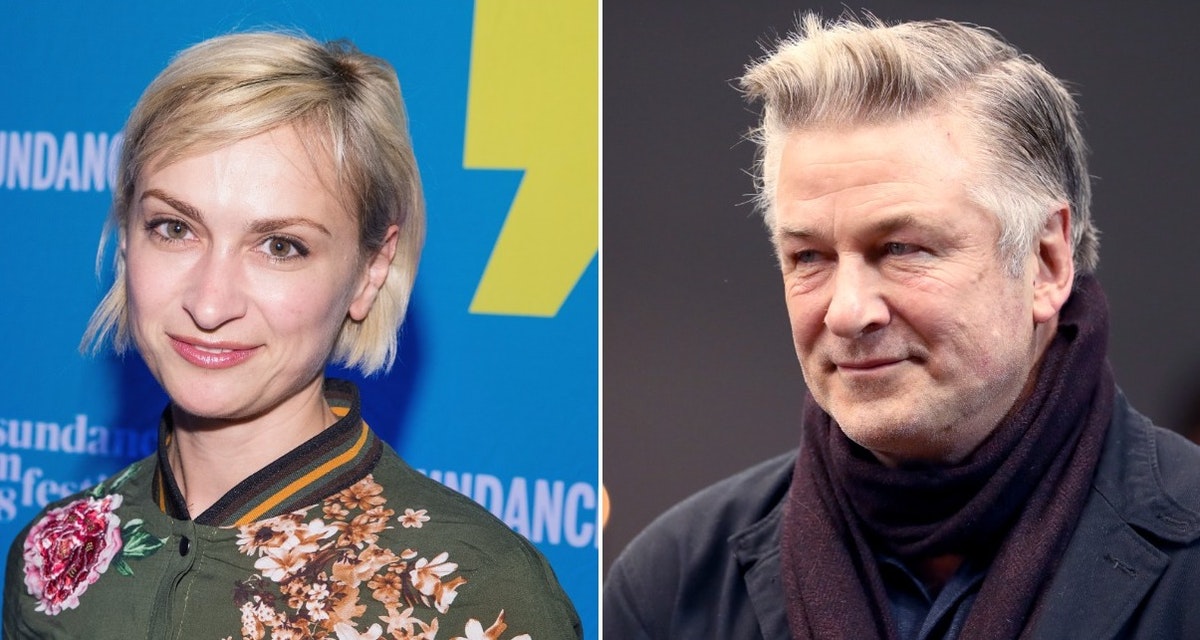 A new report says the family of cinematographer Halyna Hutchins is suing actor Alec Baldwin and “Rust” movie producers. The cinematographer was shot and killed on the set of the movie during filming when a firearm Baldwin was holding discharged a bullet.

Lawyers for the family announced the lawsuit during a Los Angeles based news conference Tuesday. The suit was filed in the name of Hutchins’ husband, Matthew Hutchins, and their son, Andros. The “reckless conduct and cost-cutting measures” of Baldwin and the film’s producers “led to the death of Halyna Hutchins,” attorney Brian Pannish said during the press conference.

There are at least three other lawsuits filed which are related to the shooting, but this is the first directly tied to one of the two people shot on the “Rust” set, KKTV reported. Lighting technician Serge Svetnoy, the film’s script supervisor Mamie Mitchell, and on-set armorer Hannah Gutierrez-Reed also have lawsuits pending.

Baldwin stands accused of firing the single bullet that hit and killed Hutchins in New Mexico on October 21. The bullet next exited her body and struck director Joel Souza while the team was filming the Western-themed film. The prop gun was not supposed to be loaded with live rounds and so far, Baldwin denies any culpability for what happened.

The “30 Rock” actor insists that he had no idea there were real bullets in the gun. During an emotional video posted to social media, Baldwin reiterated that he “didn’t pull the trigger” even as the film’s script supervisor said in a separate lawsuit that the actor “intentionally … cocked and fired” the gun, the New York Post reported.

Gutierrez-Reed was in charge of checking all firearms on the set. In her suit, the armorer claimed that ammunition supplier Seth Kenney mixed live rounds in boxes with blanks. Baldwin was told that the gun was “cold,” meaning the weapon contained only dummy bullets. Hutchins was killed as she was setting up a close-up shot of Baldwin, Gutierrez-Reed said.

In January, the actor posted a video saying he was fully cooperating with the investigation into the shooting, which ran contrary to rumors that Baldwin was refusing to turn over his cell phone to authorities.

“Any suggestion that I am not complying with requests or orders or demands or search warrants about my phone, that’s bulls***, that’s a lie,” the actor said in a lengthy video he recorded in his car and posted to Instagram.

“This is a process where one state makes the request of another state. Someone from another state can’t come to you and say, ‘Give me your phone. Give me this, give me that.’ They can’t do that. They have to go through the state you live in. That is a process that takes time, they have to specify what exactly they want. They can’t just go through your phone and take your photos or your love letters to your wife, or what have you.”

He continued, “We are one thousand percent going to comply with all that. We’re perfectly fine with that.”

Baldwin did eventually turn over his cell phone to authorities in mid-January almost one month after authorities secured a warrant for the device.

0 24
Wisconsin School District: Parents Are Not ‘Entitled To Know’ If Their Kids Are Trans

0 24
Blinken: Putin Has Rejected Every Off-Ramp in Ukraine War