CHICAGO (AP) — Jussie Smollett “is a real victim” of a “real crime,” his attorney said as the ex-“Empire” actor’s trial started Monday, rejecting prosecutors’ allegation that he staged a homophobic and racist attack in Chicago after the television studio where he worked didn’t take hate mail he had received seriously.

Defense attorney Nenye Uche said two brothers attacked Smollett in January 2019 because they didn’t like him and that a $3,500 check the actor paid the men was for training so he could prepare for an upcoming music video — not as payment for staging a hate crime, as prosecutors allege. Uche also suggested a third attacker was involved and told jurors there is not a “shred “ of physical and forensic evidence linking Smollett to the crime prosecutors allege. 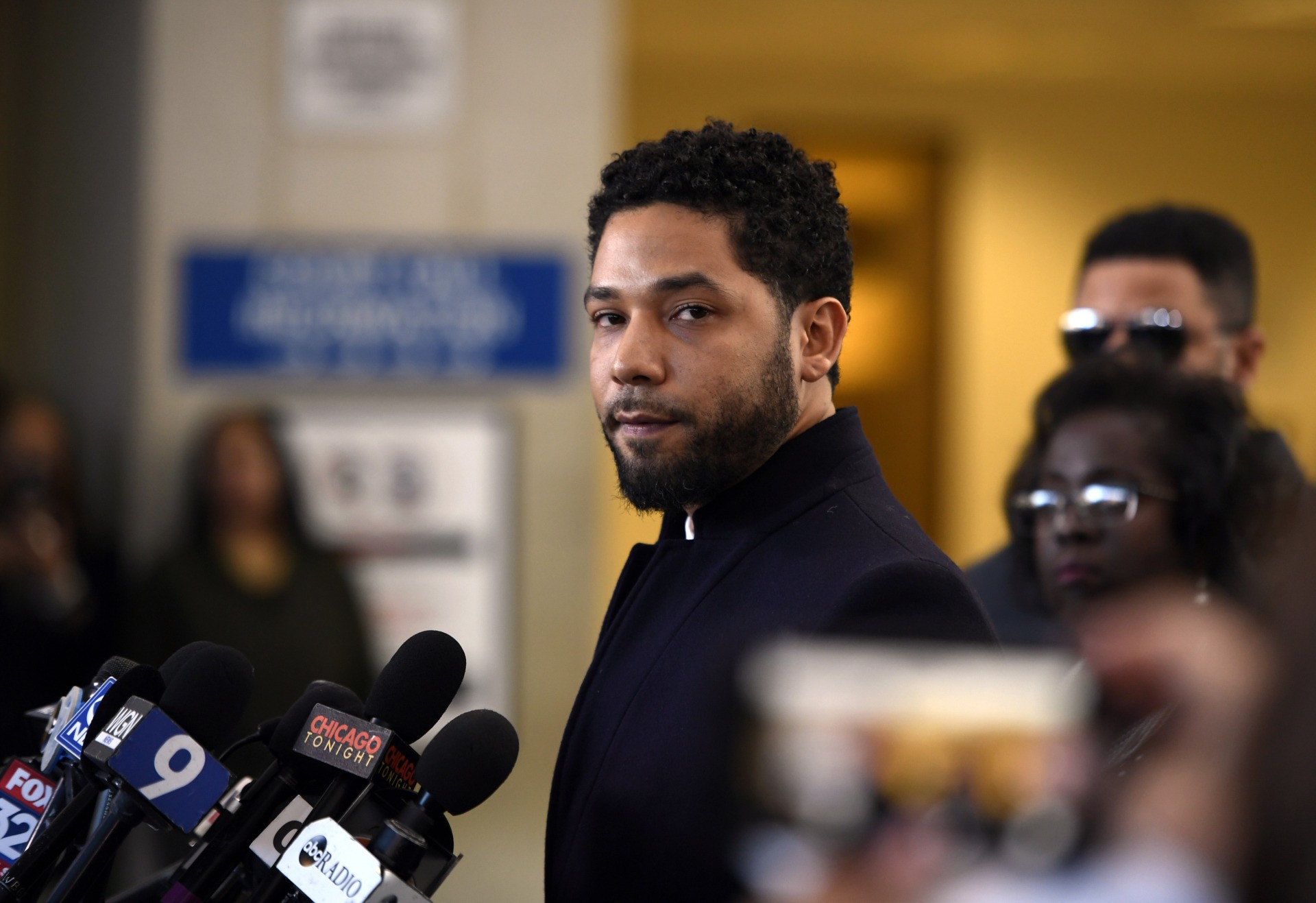 Uche made his opening statement after special prosecutor Dan Webb told jurors that the actor recruited the brothers to help him carry out a fake attack, then reported it to Chicago police, who classified it as a hate crime and spent 3,000 staff hours on the investigation. Smollett told police he was attacked by supporters of then-President Donald Trump — igniting political divisions around the country.

“When he reported the fake hate crime that was a real crime,” said Webb, who was named as special prosecutor after Cook County State’s Attorney Kim Foxx’s office dropped the original charges filed against Smollett. A new indictment was returned in 2020.

Smollett, who arrived at the courthouse in Chicago Monday with his mother and other family members, is charged with felony disorderly conduct. The class 4 felony carries a prison sentence of up to three years, but experts have said it is likely that if Smollett is convicted he would be placed on probation and perhaps ordered to perform community service.

Webb told jurors Smollett was unhappy about how the studio handled a letter he received that included a drawing of a stick figure hanging from a tree and “MAGA,” a reference to Trump’s Make America Great Again campaign slogan. Webb said police have not determined who wrote that letter.

However, Uche countered that Smollett had turned down extra security when the studio offered it.

Webb said Smollett then “devised this fake crime,” holding a “dress rehearsal” with the two brothers, Abimbola and Olabinjo Osundairo, including telling them to shout racial and homophobic slurs and “MAGA.” Smollett also told the brothers — who worked on the “Empire” set — to buy ski masks, red hats and “a rope to make it look like a hate crime,” Webb told jurors. The brothers used a $100 bill that Smollett gave them to buy the supplies, Webb said.

He said Smollett wanted the attack captured on surveillance video, but the camera he thought would record the hoax was pointed in the wrong direction. He also said the original plan called for the men to throw gasoline on Smollett but that they opted for bleach instead because it would be safer.

Whether Smollett, who is Black and gay, will testify remains an open question. But the siblings will take the witness stand.

Uche portrayed the brothers as unreliable, saying their story has changed while Smollett’s has not, and that when police searched their home they found heroin and guns.

“They are going to lie to your face,” Uche told the jury.

Uche also said evidence “will show a tremendous rush to judgment by various police officials,” and he said prosecutors’ claim about paying for a fake attack by check doesn’t make sense.

“At the end of the day they want you to believe Jussie was stupid enough to pay for a hoax with a check but was smart enough to pay (for supplies) with a $100 bill,” he said. 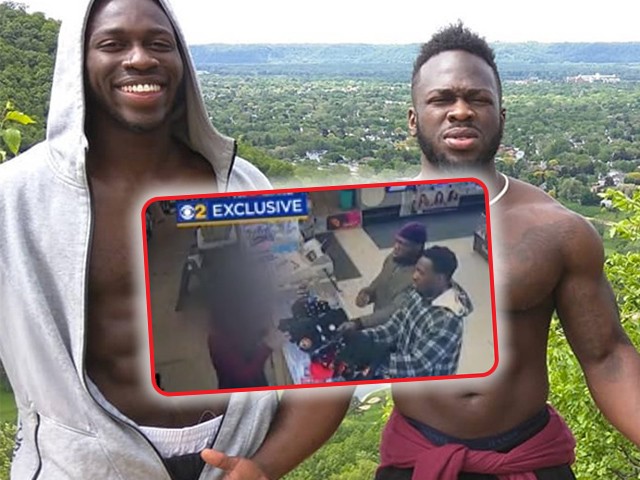 As for Uche’s suggestion that another attacker may have been involved, buried in nearly 500 pages of Chicago Police Department reports is a statement from an area resident who says she saw a white man with “reddish brown hair” who appeared to be waiting for someone that night. She told a detective that when the man turned away from her, she “could see hanging out from underneath his jacket what appeared to be a rope.”

Her comments could back up Smollett’s contention that his attackers draped a makeshift noose around his neck. Further, if she testified that the man was white, it would support Smollett’s statements — widely ridiculed because the brothers, who come from Nigeria, are Black — that he saw pale or white skin around the eyes of one of his masked attackers.

Twelve jurors plus two alternates were sworn in late Monday for a trial that Judge James Linn said he expects to take about one week. Cameras are not allowed inside the courtroom and the proceedings are not being livestreamed, unlike in other recent high-profile trials.

Jurors may see surveillance video from more than four dozen cameras that police reviewed to trace the brothers’ movements before and after the reported attack, as well as a video showing the brothers purchasing supplies hours earlier. Webb told jurors prosecutors have hundreds of hours of video, and a still shot from a camera near Smollett’s condo that shows him walking up stairs after the alleged attack, with a clothesline around his neck and still carrying a sandwich he bought that evening. 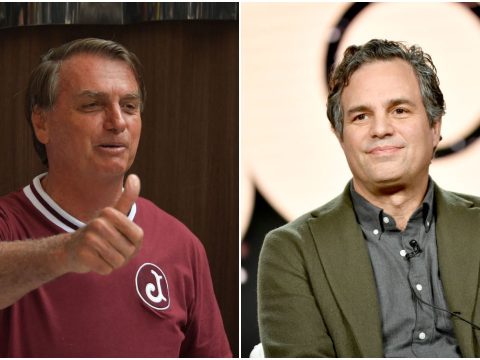 0 106
‘Mark Ruffles’ Saying ‘AHGFRR’ As The Hulk: Brazil Prez Bolsonaro Mocks Leftist Mark Ruffalo For Telling Biden Not To Meet With Him