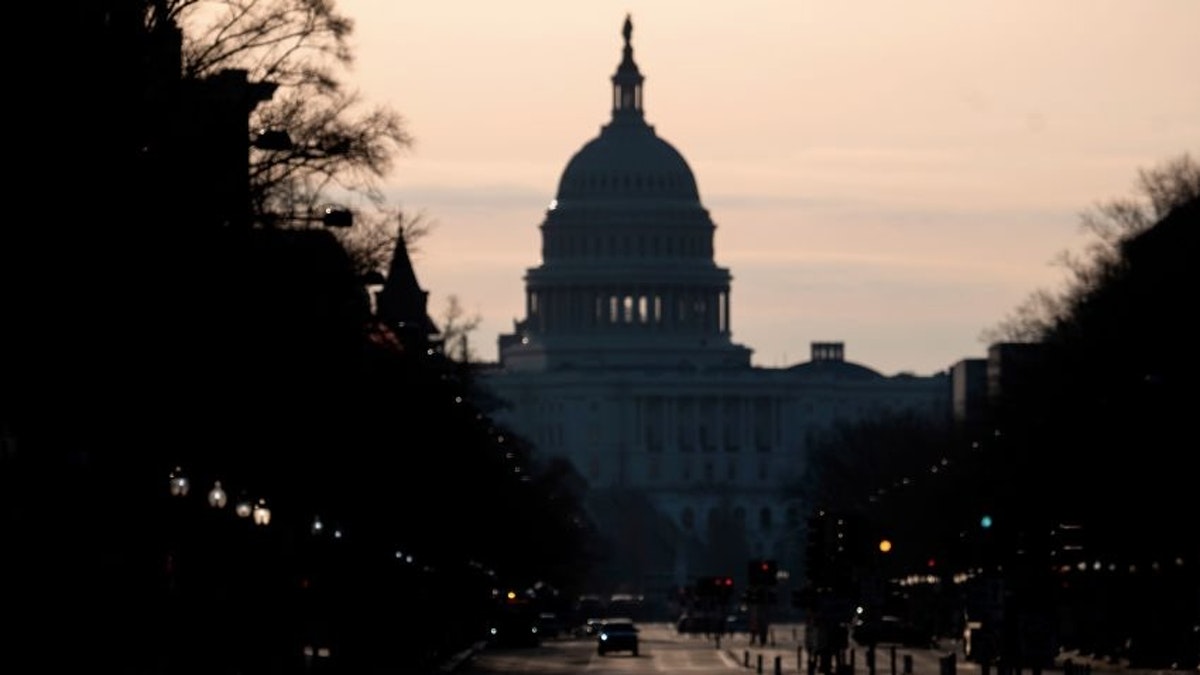 Julia Letlow, widow of recently-deceased congressman-elect Luke Letlow, won the special election for Louisiana’s 5th Congressional District on Saturday, taking the spot of her late husband who passed away after winning the congressional seat last year.

The election was historic due to the fact that Letlow is the first Republican woman to be elected to the U.S. House of Representatives from Louisiana. Her campaign website states that she is “100% Pro-Life,” opposes minimum wage increases, “is a staunch defender of our constitutional right to bear arms,” and “will always fight to ensure we have secure and safe elections.”

After Luke Letlow was elected to congress last year, he was diagnosed with COVID-19. On December 18, CNN reported that he posted on his Facebook page that he was “at home resting, following all CDC guidelines, quarantine protocols, and the recommendations of my doctors.”

After receiving treatment in the Intensive Care Unit, a spokesman for Letlow wrote a statement confirming the young congressman-elect’s death on Letlow’s Facebook page.

“Congressman-elect Luke Letlow, 41, passed away this evening at Ochsner-LSU Health Shreveport due to complications from COVID-19,” the statement read. Letlow’s family, the spokesperson said, “appreciates the numerous prayers and support over the past days but asks for privacy during this difficult and unexpected time.”

After the governor announced there would be a special election, Julia Letlow entered the race in mid-January with a campaign already set up and the ability to raise large amounts of money to fund her run. A runoff election will not be held as Letlow gained a majority of the vote at 62%. Twelve Republicans entered the race for the seat, but Letlow was successful out of all of the them.

A quote from her campaign website includes a tribute to her late husband. Letlow said, “My motivation is the passion Luke and I both shared: [T]o better this region that we called home and to leave it a better place for our children and future generations.”

In a campaign ad, Letlow mentioned how she has always been a working mom, but she has even more of a role now to show her children how to lead and be strong in difficult times.

Republican women had a successful year in House races during the last election and Letlow will add to their ranks. She received many endorsements from high-profile Republicans, including former President Donald Trump. Letlow holds a Ph.D. in communication from the University of South Florida and works as an executive at the University of Louisiana Monroe, according to Politico.

CNN reported: “In an interview before the election, Letlow told CNN she would have joined the majority of the House Republican Conference in objecting to the certification of the presidential election on January 6, and she supports her state party’s decision to censure GOP Sen. Bill Cassidy for his vote to convict Trump in his impeachment trial earlier this year.”

In her ad, Letlow referenced the loss of her husband, saying, “While losing Luke has been devastating, I know that two things can be true at the same time,” she said. “A person can be full of grief while still having hope for the future.”

She said, “We all have to walk through seasons of darkness, but I know that it is only through those experiences, that we can recognize and fully appreciate the light. I look at Washington and see the division, the ugliness, and the darkness. But I know that there is hope. People are hungry for goodness, for healing, for opportunity.”

She added, “I’ll continue the mission we shared to represent all people, working with anyone who can help deliver real results.”