Few individuals manage to change the trajectory of one industry, let alone two. But nearly 20 years after her death, the influence of the 6-foot-3 Julia Child still towers over America’s culinary landscape and an entire genre of television that she created.

The fact that Child’s entire kitchen has become a mainstay exhibit in the Smithsonian’s National Museum of American History speaks to her defining cultural influence. The documentary “Julia,” released in theaters last fall and which premiered on CNN Memorial Day, tells the story of this American original.

Two traits running through Child’s life explain her success. For starters, she approached her curiosity about food with a scientific mindset. As she and co-authors Simone Beck and Louisette Bertholle spent more than a decade researching “Mastering the Art of French Cooking,” they embraced a meticulous, step-by-step approach to get every recipe correct — even when doing so required them to prepare the same dish dozens of times.

In the end, all the hard work paid off. When Child first took up French cooking while living in postwar Paris, she found the recipes too vague to understand. But by creating a book with voluminous amounts of information, her methodical planning and detailed instructions demystified French cooking to an American audience. Perhaps the seminal work of American cooking, “Mastering” exposed the public to haute cuisine when the average diet consisted of highly processed pre-packaged foods — frozen dinners, Jello molds, and Spam-related dishes passing off as “cuisine.”

Julia brought her same eye for detail when she took her skills to television. Between her and her husband Paul Child, a graphic designer and artist who served as her right-hand man, Julia developed detailed outlines scripting the steps of each episode.

Her mindset came in handy, because unlike today’s celebrity chefs, she had to tape an entire episode in one take, and without edits. What would today become outtakes —“Well, that didn’t go very well,” Child once famously remarked, as half of her dish spilled out of the pan onto the stove — turned instead into teachable moments and opportunities for the public to learn what caused the mistake, and how to adapt in the kitchen.

Viewers didn’t admire Child despite these on-air mishaps. In many ways, they loved her because of them. Her lack of pretension helped to make French cooking, and fine dining in general, accessible to the masses.

Child’s authentic demeanor revealed a messianic zeal for the lifestyle and culture she encountered when she and Paul moved to France. She found her calling rather late in life, not discovering fine cuisine until her late 30s. But with her first proper French meal, sole meuniere, as she often recounted, she realized how much she valued good food and the care with which fine chefs prepare it.

On paper, Child would appear one of the least likely missionaries to take this gospel of fine cooking to the American public. Tall to the point of gangly, with a distinctive and oft-imitated voice, and in her sixth decade by the time she first appeared on camera, Child quite literally broke the mold, and in many respects the stereotypes, for women in television at that time.

While no 1960s-era producer would have set out to cast someone of Child’s age and appearance as a television star, she quickly became one by sheer dint of will and personality. Superficialities aside, the camera loved Julia’s outsized personality and she loved it back. She didn’t back away from acting like the proverbial ham to get viewers’ attention, but she always followed up the props she used with depth and substance with cooking techniques.

The documentary explores a wide range of sources, some more useful than others. Child’s heirs as television chefs provide paeans to her legendary status, not least because she pioneered a programming format that led to their own fame and fortune. However, the praise, even when genuine, also comes off as trite and slightly formulaic.

One exception: Jacques Pepin, who recounted the real-life story of Child cutting off the tip of her finger just prior to a live cooking segment, which led to Dan Ackroyd’s (in-)famous “Saturday Night Live” parody sketch a few weeks later.

“Julia” most excels when it plumbs the archives of its namesake’s letters and journals to provide firsthand and contemporaneous thoughts behind her life story. The interviews with her original producer for “The French Chef” also serve as a highlight, recounting in detail how Child’s program transformed Boston’s heretofore sleepy public television station, which previously featured pedestrian lectures by university professors.

Perhaps unsurprisingly for a film produced by CNN Films, the documentary spends time focusing on Child’s leftist politics more than Child herself did in her posthumously published memoir, “My Life in France.” But while the political discussion may not appeal to every palate, in the main “Julia” provides a refreshing taste of the cultural icon who transformed what Americans eat — and watch.

Julia re-airs on CNN on Saturday, June 4 at 9 PM Eastern. 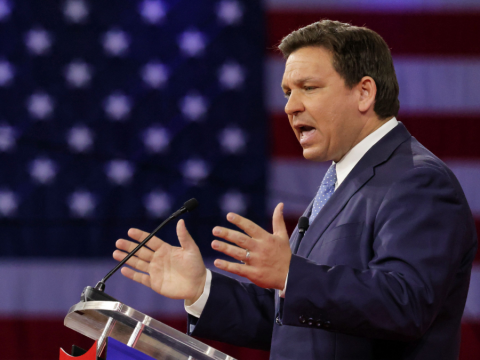 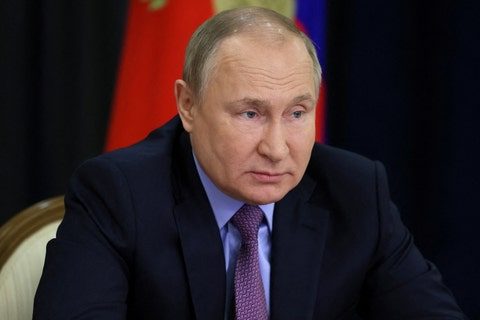