US President Joe Biden speaks to the press before boarding Marine One as he departs the White House in Washington, DC, on December 3, 2021. (Photo by ANDREW CABALLERO-REYNOLDS/AFP via Getty Images)

Government oversight group Judicial Watch won litigation in Delaware over the access to Joe Biden’s Senate documents. The Delaware Supreme Court ruled that University of Delaware must explain why the 1,850 boxes of Biden’s papers were not made public.

Those documents are currently supposed to remain hidden until two-years after Biden leaves public office. Judicial Watch said the papers may shed light on Biden’s dealings in foreign countries as well as his alleged sexual assault on Tara Reade from 1993.

“It’s only Judicial Watch that’s asking questions about this basic history of Joe Biden,” Judicial Watch President, Tom Fitton. “We can’t let politics get in the way of the enforcement of the rule of law…the University of Delaware should not protecting Joe Biden and release the records. What is Joe Biden hiding? That’s what we want to know and that’s what we are fighting for.”

Judicial Watch said now that they have won litigation together with the Daily Caller, Biden’s documents will soon be released. 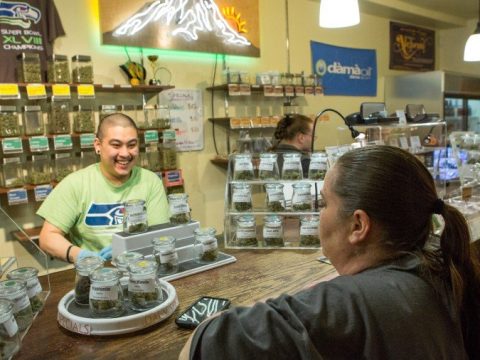 0 2
Blinken Says Americans Wanting To Leave Afghanistan Is ‘Likely Lower’ Than, But May Be Up To 1,500