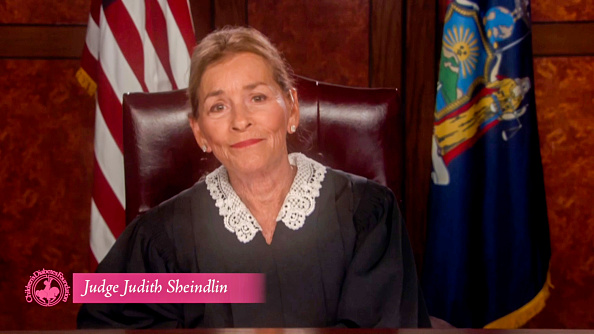 Add Judge Judy to the list of celebrities coming out against PC cancel culture.

Speaking to The Hollywood Reporter (THR), Judge Judy Sheindlin said that America has become a “frightening place to be” thanks to those perpetuating cancel culture.

“To have a fear of speaking your opinion, for fear of being put on somebody’s list and canceled? It’s a frightening place for America to be,” the judge said. “I’m not a big fan of the PC police.”

“Is it PC to say to people who are 19 or 23 years old, have no job, no prospects and six children, ‘Find something else to do with that organ?’ No. But where I come from, I’ve seen the ravages of that kind of neglect,” she added.

Judge Judy differentiated cancel culture with accountability by saying people who are actually bad and have done wrong should be “prepared to pay the piper.”

“If you’re a bad person, if you’ve done something wrong, you’ve got to be prepared to pay the piper,” she said. “And there are people who have done just that. They’ve paid the price with their good name, their footprint. That’s a good thing.”

During the 2020 Democratic primary, Judge Judy endorsed former New York Mayor Mike Bloomberg for president, saying he was the only one who could bring a divided America together.

“I’ve never seen Americans so angry with each other as a family and it became sort of frightening when you couldn’t go to a social gathering and have a difference of opinion… if you view America as the greatest family on the planet, I felt as if it was time for America, which is the greatest country in the world, to have the greatest president,” she said. “When I looked at the field of 2020 candidates… there was no other voice, for me, other than the voice of someone who has experience in governance second only to the President of the United States.”

It seems that almost every week, a celebrity has come out against cancel culture. Last week, “The Who” frontman Roger Daltrey denounced the woke generation for making life miserable for everyone.

“It’s just getting harder to disseminate the truth,” Daltrey said. “It’s almost like, now we should turn the whole thing off. Go back to newsprint, go back to word of mouth, and start to read books again. It’s becoming so absurd now with AI, all the tricks it can do, and the woke generation,” he said. “It’s terrifying, the miserable world they’re going to create for themselves. I mean, anyone who’s lived a life and you see what they’re doing, you just know that it’s a route to nowhere. Especially when you’ve lived through the periods of a life that we’ve had the privilege to. We’ve had the golden era. There’s no doubt about that.”

Related: The Who’s Roger Daltrey: Woke Generation Creating A ‘Miserable World … For Themselves’ 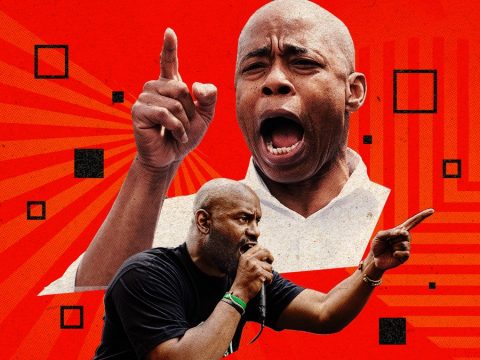