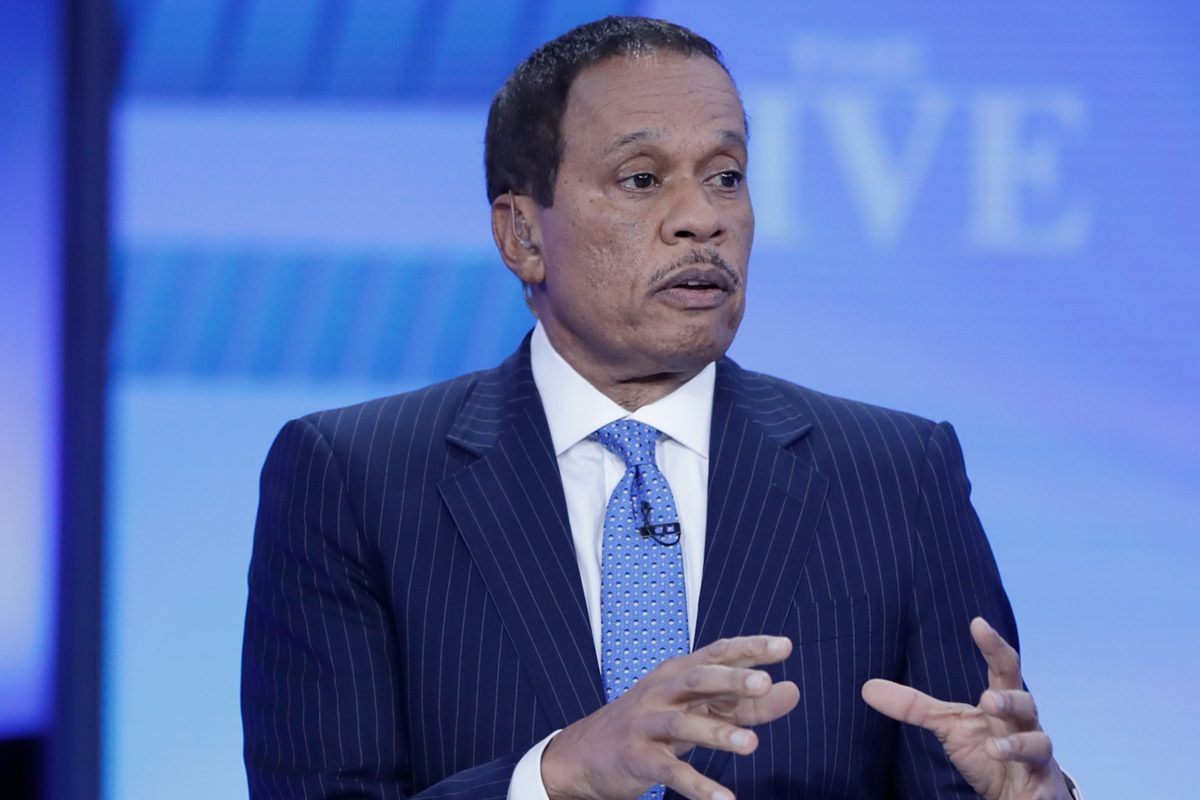 Juan Williams, the liberal panelist on Fox News Channel’s “The Five,” announced he is departing the show to stay near his family in the nation’s capital, but he will continue appearing as a commentator on the top-rated cable network.

“This is my last day hosting ‘The Five,’” Williams said on the show’s concluding “One More Thing” segment Wednesday afternoon.

Williams, who tested positive for COVID-19 last December, said that the experience “taught me a lot of lessons. As the show goes back to the New York studio, I’ll be staying in D.C.”

“I’ll be working for Fox out of Washington. My work as a Fox News political analyst will continue,” he said.

He offered a heartfelt thanks for his experiences in the host’s chair. “You know it’s been going on seven years since I have been a daily host of this show. The show’s popularity has grown every single year,” he said. “So, thank you — thank you so much to you, the viewers. Thank you.”

“We are incredibly grateful for [Williams’] commitment to the show and its success over the last several years,” said Megan Albano, vice president of weekend primetime and “The Five” at Fox News, in a statement.

Williams chose to leave when it was announced that the show, which has been shot remotely during the coronavirus pandemic, was set to return to its New York City location on June 1. Albano said the staff recognized that “a remote co-hosting role on a roundtable in-studio program was not a long-term option.”

“While we will miss his insightful contributions each night and look forward to welcoming him on set whenever he’s in New York, we are pleased to have him continue his longtime role as a senior political analyst with Fox News Media,”she concluded.

Fox News will not alter the ideological diversity of the show. FNC “plans to feature a rotating series of liberal cohosts on the show until a permanent liberal replacement is named,” according to Deadline.com. Fox Corp. CEO Lachlan Murdoch recently said he believes much of his network’s new viewership comes from those on the center-Left.

After Williams’ announcement on Wednesday, Dana Perino introduced a montage of lighthearted moments showing him going to concerts, attending football games, and bonding with his “Five Family.”

Perino closed by offering a farewell on behalf of the rest of the crew. “It’s a real honor and a pleasure to work with you, Juan, and we’re glad that you know you a made a good decision for yourself and for your family, and definitely, you will be missed,” said Perino.

“Hey Juan, congratulations,” said Baier. “We welcome you in D.C. with open arms.” 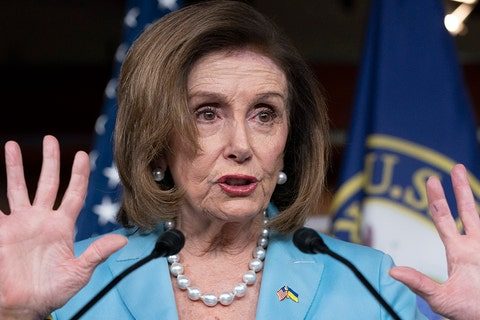 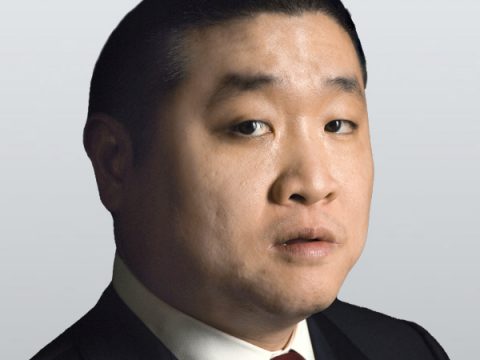