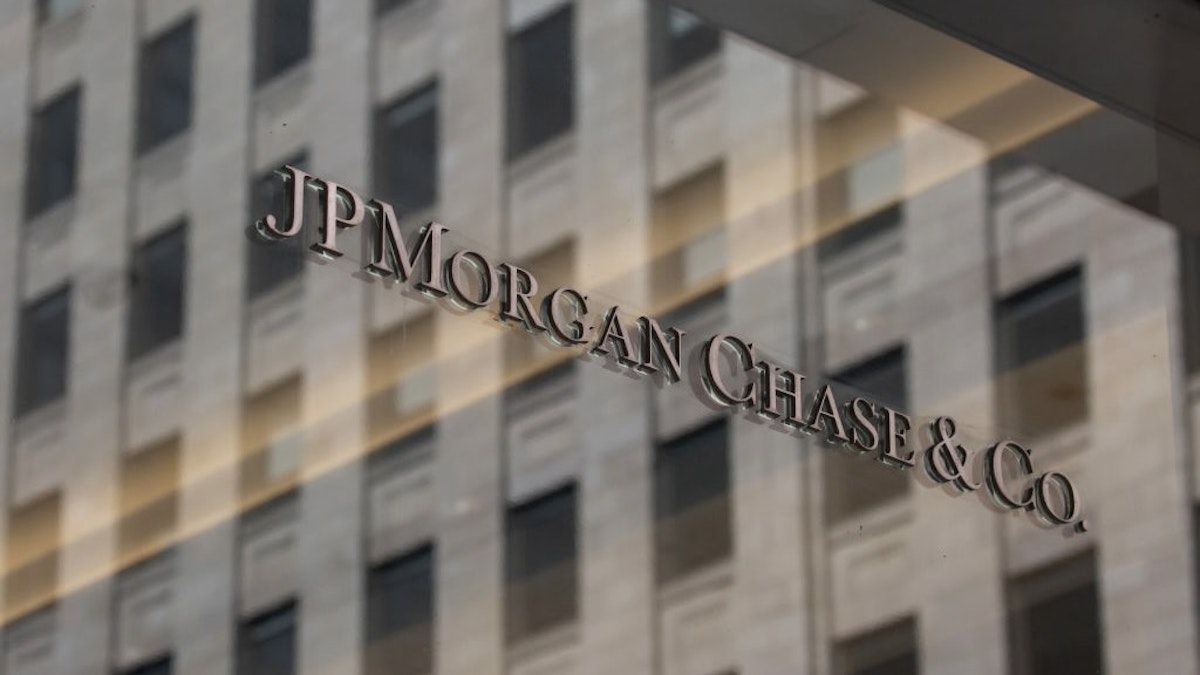 JPMorgan Chase & Co. is planning to get rid of its ban on hiring unvaccinated individuals beginning next month.

In a memo to employees observed by Bloomberg, the largest bank in the country said it will also stop the practice of mandatory testing for workers without the vaccine starting April 4, as well as end the requirement for employees to report COVID-19 cases. Masking in the corporate offices will also be optional for all staff, vaccinated or unvaccinated, starting immediately.

“Across the U.S., as we continue to see cases decline, restrictions lifted and more flexibility with daily activities, we are learning to live with Covid as part of our new normal,” the bank said in its memo.

“New York City employees must continue to meet vaccination requirements, unless the city lifts its order, it said,” Bloomberg added.

Many businesses and large corporations are beginning to change their guidance regarding COVID.

Bloomberg added, “Wells Fargo & Co. is planning to bring employees back to the office from Monday after its plans were repeatedly upended due to the surging virus. Citigroup Inc. is calling vaccinated staff in the U.S. back to the office for at least two days a week starting the week of March 21.”

As The Hill reported, United Airlines also made an announcement last week that it will allow unvaccinated workers with certain exemptions to come back to their full-time work.

“We plan to welcome back those employees who have been out on an approved (accommodation) to their normal positions starting March 28,” a memo to workers said. “These changes suggest that the pandemic is beginning to meaningfully recede. As a result, we’re confident we can safely begin the process of returning our RAP employees to their jobs.”

The New York Times reported, “About 2,200 United employees received exemptions last year. They were placed on unpaid leave or were moved to roles that did not involve in-person contact with customers. Those employees will be able to return to their normal positions on March 28.”

A new subvariant of Omicron, called BA.2, has reportedly been spreading throughout the country; some scientists are not concerned about the strain causing a spike in COVID-19 cases.

The Daily Wire reported, “Several studies have found that BA.2 is even more transmissible than BA.1, but still scientists are not concerned.”

“In early 2022, BA.2 was growing more common in a number of countries,” The New York Times reported. “By February, it had become dominant worldwide, driving down the once-dominant BA.1. In the United States, the Centers for Disease Control and Prevention estimated that BA.2 jumped to 11% in early March from 1% in early February. It could soon become dominant in this country as well.”

“But that does not mean that Americans are riding a new BA.2 wave that is infecting a lot of new people. As BA.2 became more common in the United States, the total number of new cases fell by about 95%. Worldwide, the number of daily new cases had fallen to half of what they were at their peak in late January,” the Times reported.

0 17
To the MSM, John McCain Was a Maverick. Joe Manchin Is an Obstacle. 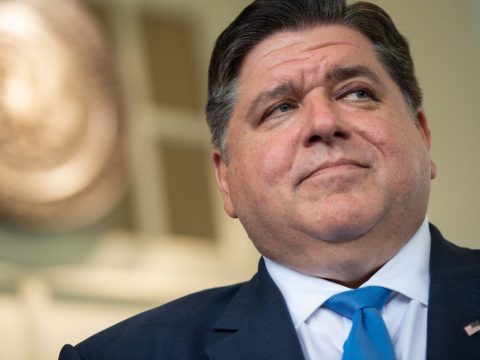