Tennis celebrity Naomi Osaka withdrew from the French Open on Monday after she was fined $15,000 for refusing to fulfill her media obligations. Taking questions from reporters, she wrote in a statement, was a mental health hazard she would rather avoid in the interest of “self-care.”

“[H]ow much can it honestly matter if a 23-year-old does or doesn’t turn up to them and go through the banalities?” wrote columnist Marina Hyde. “This is TENNIS. Watch the match, listen to the commentary, read the analysis, and if there’s still something you didn’t understand, then honestly just naff off and read a children’s book instead.”

Guardian sportswriter Tumaini Carayol agreed, slamming the French Tennis Federation for forcing Osaka “to choose between defiance and the possibility of unprecedented punishments or the deep discomfort of facing the media.” The organization’s efforts to enforce its own rules, she wrote, were indicative of “old institutions that are desperate to maintain control, uninterested in the human cost.”

Washington Post sports columnist Barry Svrluga panned his reporter colleagues for asking “inane and tedious” questions at press conferences and argued that social media have made sports journalists increasingly irrelevant. “Osaka can turn to Instagram and TikTok to push the brands that help make her a fortune but also to show her working out with her boyfriend or sightseeing in Rome,” he wrote. “The filter is no longer the press; it’s the athlete herself.”

Some sports journalists were more critical of her actions. Christopher Clarey of the New York Times, for example, wrote that “facing unwelcome questions, even in defeat, does not seem like too much to ask” of highly paid athletes. The controversy also raises questions about certain players receiving “special treatment” compared with their peers:

One of the reasons for the Grand Slam tournaments’ hard line with Osaka was the desire for fairness.

“I think Naomi has always struggled with public speaking and dealing with the press has always made her anxious and so it’s finally come to a head,” said Rennae Stubbs, a former No. 1 doubles player who is now a tour-level coach and ESPN analyst. “You cannot allow a player to have an unfair advantage by not doing post-match press. It’s time consuming, so if one player is not doing that and others are, that is not equal. But after this, it’s time to really take a hard, long look at all of it.”

Osaka, a four-time Grand Slam champion who has yet to win the French Open title, raked in more than $55 million in 2020, making her the highest-paid female athlete for the second consecutive year. 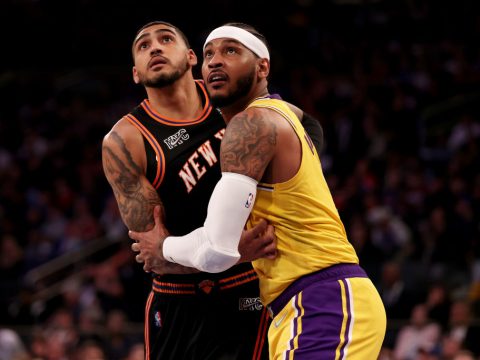 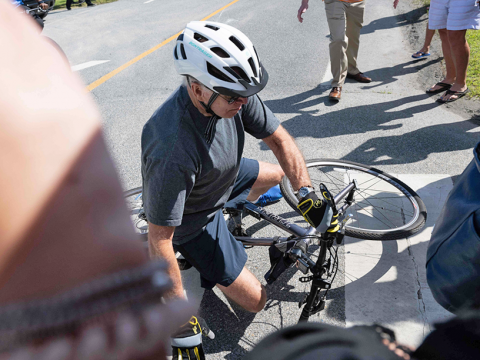 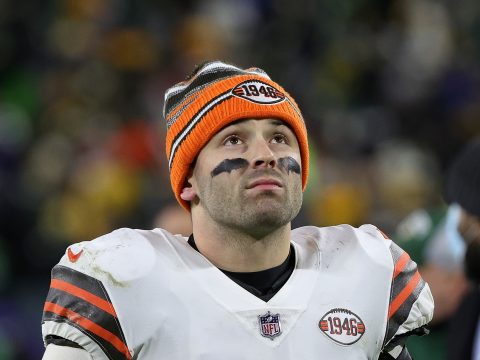