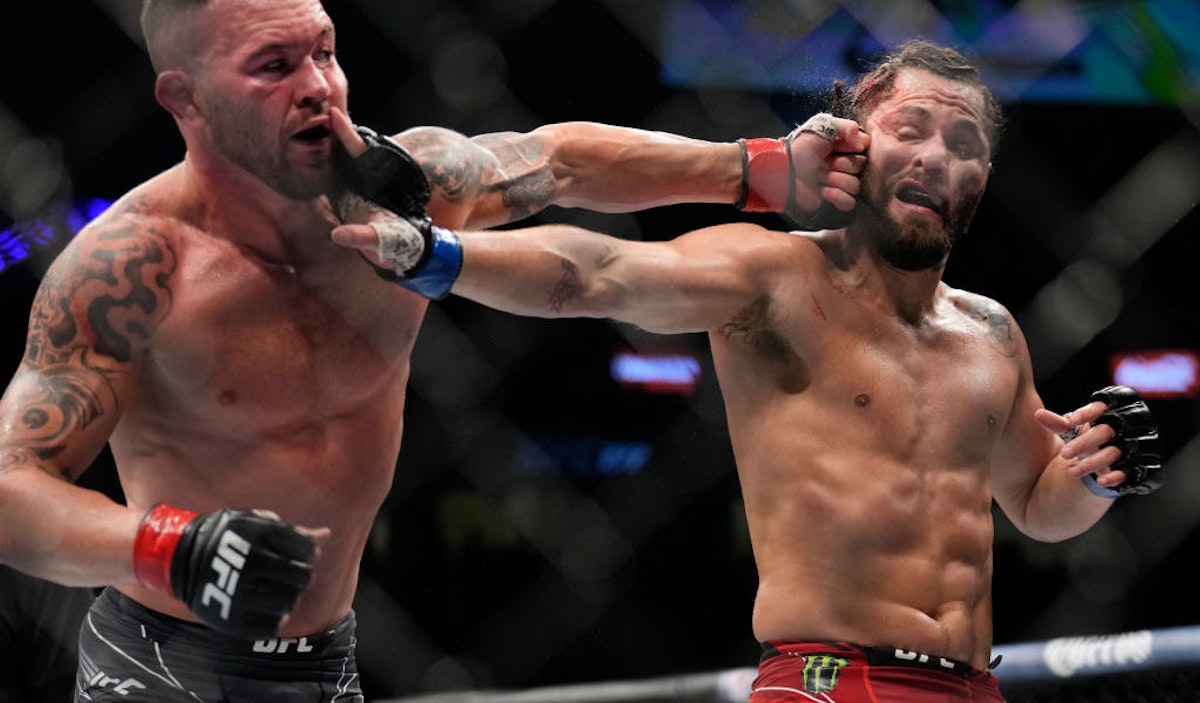 The bad blood between two former friends and roommates apparently extends beyond the octagon.

As reported by TMZ, UFC fighter Jorge Masvidal attacked Colby Covington outside of a Miami restaurant Monday night, with Covington reportedly suffering a fractured tooth and “abrasion on his wrist.” Andy Slater of FoxSports640 first reported the news, saying that an altercation occurred outside of Papi Steak House in Miami, where Masvidal “sucker punched Colby Covington twice.”

Masvidal reportedly yelled “You shouldn’t have been talking about my kids,” as he was being held back from Covington.

“NEW: Jorge Masvidal is facing a felony arrest if Covington cooperates with police and their investigation proves the UFC star’s claims,” Slater posted to Twitter.

On Wednesday night, Masvidal was arrested and booked in a Miami jail, according to TMZ. His bond was set at $15,000, and he was booked for aggravated battery with a mask, along with criminal mischief. Slater shared a video of Masvidal being taken into booking.

JUST IN: Jorge Masvidal has been arrested after attacking Colby Covington on Monday night.

Masvidal and Covington fought at UFC 272 in Las Vegas in early March, where Covington defeated Masvidal in a unanimous decision.

“The beauty of what I did tonight was, it was no luck,” Covington said. “It wasn’t a fluke knockout. No one can say, ‘Oh, he got a lucky knockout.’ What would it have been if we kept going? I dominated that guy from start to finish.”

The two fighters have been feuding for years, after having a falling out. Covington is known for his trash-talk, which, according to former UFC champion Daniel Cormier, may have crossed the line with Masvidal.

“Colby Covington is not a street guy,” Cormier said on ESPN’s DC & RC show. “Like, I will tell you today, Colby Covington is not a street guy. Colby Covington is a guy that likes to talk and fight. The shtick may have crossed the line and now it’s gotten him into a situation that he is not really equipped for. That is why he didn’t have anybody in place with him to make sure that it didn’t cross a line. But because I know who I am, I always made sure somebody was in that place with me to make sure that I didn’t cross the line, to ensure my safety and protect everything that I was building.”

“Understanding where you’re from, knowing that if things go sideways this is a dude that I know will go and do what he has to do,” he continued. “You’ve gotta have somebody you trust to make sure that you don’t go and lose everything that you worked so hard for. Colby’s not that guy. Colby’s not a guy that is looking to be dealing in street things. He may talk like it. When says he’s the King of Miami, he’s talking about he’s the best fighter from Miami and it’s hard to argue that right now considering Usman’s training in Colorado.” 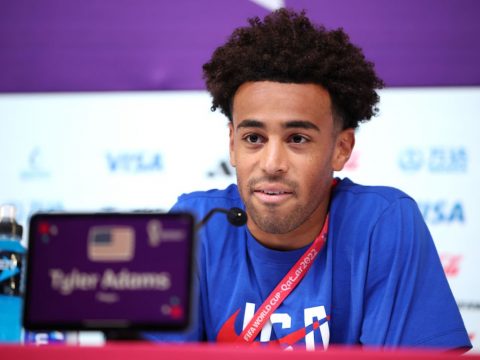