In a fiery letter to FBI Director Christopher Wray, Rep. Jim Jordan (R-OH) the ranking member of the House Judiciary Committee, ripped him for the FBI’s alleged targeting of conservative individuals and organizations — including one led by a veteran — accusing the organization of classifying such organizations as extremist threats in order to advance a partisan political narrative.

Jordan began by noting that as far back as July 27 he had written to Wray about “whistleblower disclosures that FBI officials were pressuring agents to reclassify cases as ‘domestic violence extremism’” even if the cases did not meet the criteria to be classified as such, and said that Wray had refused to respond.

He pointed out that a whistleblower had revealed the FBI, in its “Domestic Terrorism Symbols Guide” on “Militia Violent Extremists” included symbols such as “2A,”  the “Betsy Ross Flag” and the “Gadsden Flag” as extreme symbols.

Jordan then turned to the FBI “characterization” of the group American Contingency — which was founded by former U.S service member Mike Glover — as a domestic violent extremist group. Citing a whistle blower, Jordan said that the FBI investigated Glover’s life by perusing his military records, veteran’s disability rating, and monthly disability benefit. According to documents provided to Jordan, the FBI found in 2020 that Glover’s group only “desires to assist Americans in preparing themselves for catastrophic events and not to overthrow the United States Government.”

“This whistleblower information suggests that the FBI opened an investigation into an American citizen — and deemed him a potential ‘threat’ — simply because he exercised his First Amendment right to speak out in protest of the government,” Jordan charged, adding that the whistleblower stated, “It seems clear that this is an instance where an FBI employee reported something because it didn’t align with their own Woke ideology.  I think this is a primary example of how woke and corrupt the FBI has become.”

“This disclosure comports with other whistleblowers who have described how the FBI is pressuring its employees to recharacterize cases as DVE cases to artificially pad its data and advance a misleading political narrative,” Jordan continued.

“One whistleblower described the level of politicization within the FBI’s leadership as ‘rotted at its core,’” Jordan related. “As we have detailed, multiple whistleblowers have disclosed how the Biden FBI is conducting a ‘purge’ of FBI employees holding conservative views. You have ignored these concerns and instead suggested the FBI is above any criticism or accountability.” 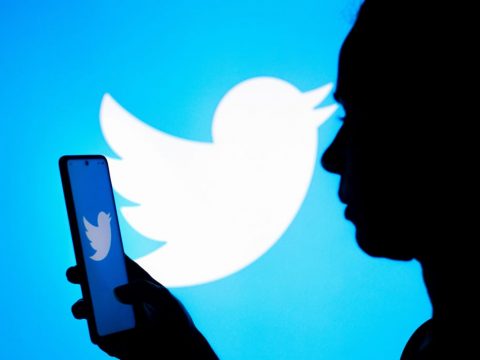