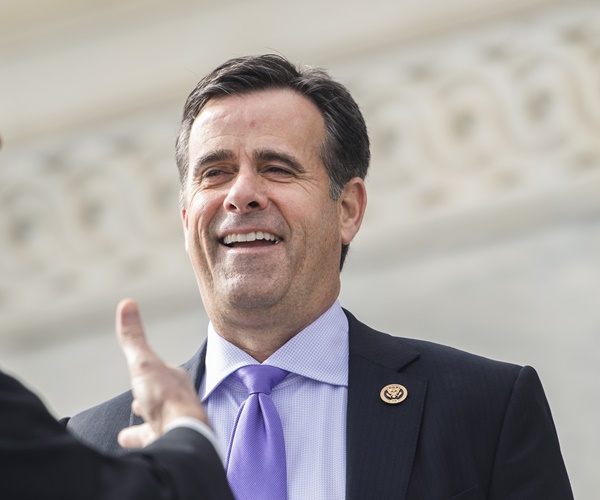 Watching President Joe Biden take credit for the Israel-Hamas cease-fire was like watching an arsonist taking credit “for putting out a fire that he helped start,” former Director of National Intelligence John Ratcliffe said Sunday.

“When we look at national security and foreign policy mistakes by the Biden administration, chapter one was on how to create a crisis at the southern border by reversing policies that are already working,” the former Trump administration official said on Fox News’ “Sunday Morning Futures.”

The second chapter, he said, was for Biden to remove what was working in the Middle East and reverse it, said Ratcliffe.

“Let’s be real clear about this; the 4,000 rockets that went into Israel were not Hamas rockets, they were Iranian rockets,” he said. “They were paid for, built by, or put together by Hamas militants trained by Iran in aerodynamics that was necessary to attack Israel.”

Ratcliffe added that the Trump administration warned Biden that if it reversed its policies, it would jeopardize the Middle East peace agreements that had been reached, and he predicted there will be more violence in the region.

“Whether the cease-fire will hold, that remains to be seen,” said Ratcliffe, “but the path of the Biden administration has chosen with respect to Iran means there will be chaos in war in other places in the Middle East besides Gaza, Syria, Yemen, Afghanistan, and Iraq.

Further, if Iran is given more money to fund terrorism, “like was done in the past with the $100 billion the Obama-Biden administration gave” in the Iran nuclear deal, said Ratcliffe.

“It’s really troubling that the approach of the Biden administration has taken to take our sovereign ally in the Middle East, Israel, and bring them down to the same level where they raised Hamas, a terrorist organization, and said both parties are at fault,” said Ratcliffe. “I think that’s a tragic and troubling foreign policy approach.”

Meanwhile, if sanctions are lifted from Iran, then Iran will have platforms in places like Syria, Lebanon, Gaza, and Afghanistan to target Israel, said Ratcliffe.

“The Iron Dome cannot withstand that and the Israelis know that,” he added. “We should help Israel, not hurt them.”

Meanwhile, the Biden administration has lifted sanctions against the company operating the Nord Stream pipeline between Russia and Germany, and Ratcliffe said he finds that “really strange” considering how Biden killed construction on the Keystone XL Pipeline and considering the cyber attack, linked with Russia, that shut down the Colonial pipeline.

“The response from the Biden administration is to give Vladimir Putin a shiny natural gas pipeline,” said Ratcliffe. “It’s really hard to believe how we got from America First to America worst in such a short period of time on the foreign policy national security issues.” 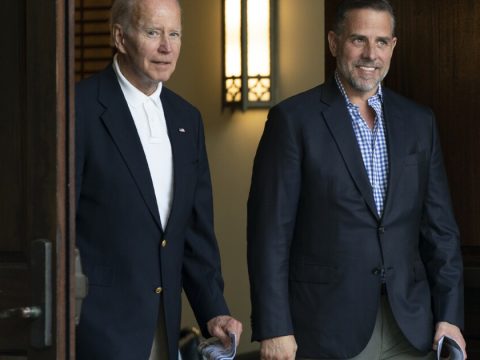 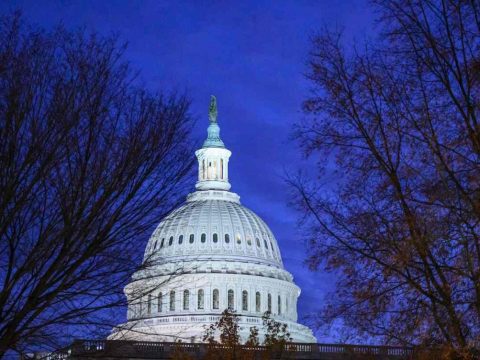