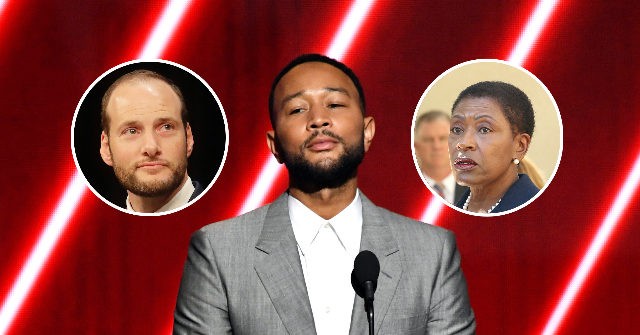 Left-wing pop star John Legend is throwing his celebrity support behind a series of far-left district attorney candidates and current office-holders, some of whom have received financial backing from George Soros and have supported lenient policies that have led to unprecedented surges in violent crime.

They include embattled San Francisco D.A. Chesa Boudin, who is facing a recall election, and Contra Costa County, California, D.A. Diana Becton, who once charged a couple with a “hate crime” for painting over a “Black Lives Matter” mural on a road.  Both Boudin and Becton has received financial backing from Soros.

The singer is also backing Durham, North Carolina, D.A. Satana Deberry, who has stopped seeking cash bail in most of the cases she prosecutes, allowing suspects back on the streets following arrest.

John Legend’s endorsements come amid soaring crime in Democrat-controlled cities and counties across the country — a direct consequence of lax policies and anti-police sentiment pushed by the left.  But the singer made no reference to the crime wave in his Twitter endorsements on Wednesday, saying instead that he is focused on “improving our criminal legal system.”

District Attorney elections are crucial to improving our criminal legal system and 2022 is a year with thousands of races. These are the upcoming elections in TN, NC, OR, and CA I am paying close attention to. More information about DA elections is here: https://t.co/fdkUmQgWqb

In Durham, NC, DA Satana Deberry is running to keep her position as Durham County DA. She has prioritized serious offenses and implemented policies to reduce unnecessary pretrial incarceration & court involvement. More here: https://t.co/85WQVYPUSs
Vote for Deberry by May 17

In Contra Costa, CA, @DADianaBecton is running to keep her position as the county’s DA. Since taking office in 2017, DA Becton has kept her promise to make real change, transforming the DA’s Office into one that works for all. More here: https://t.co/BHQotwkp4h
Vote by June 7

Legend is backing former prosecutor Pete Hardin who is running for D.A. of Orange County in California, and Alana Mathews in Sacramento. Both candidates have adopted far-left platforms that include a promise to end cash bail and to stop seeking the death penalty.

In Sacramento, CA, Alana Mathews, a former prosecutor and crime survivor, is running to lead the Sacramento District Attorney’s race. Check out her platform and endorsements here: https://t.co/d16h1Bdm66

Vote for @alanaforda by June 7

Legend reiterated his support for San Francisco D.A. Chesa Boudin, who is facing a recall as the city and county continue to collapse under the weight of rampant crime. Boudin is the son of convicted Weather Underground murderers  Kathy Boudin and David Gilbert.

In San Francisco, CA, Chesa Boudin is fighting a recall. I endorsed Chesa for DA when he ran for election, and I support him now. More on his work since taking office in 2020 here: https://t.co/wjAxkYiYSN
Vote No for the recall of DA @chesaboudin by June 7

Noticeably absent from Legend’s endorsements is his hometown Los Angeles D.A. George Gascon, who is facing a recall election in the fall. Gascon’s soft-on-crime policies have led to a spike in crime in L.A., with homicides in the city of L.A. surging to their highest level in 15 years in 2021, the first year of Gascón’s tenure.

John Legend, who endorsed Joe Biden’s bid for the White House in 2020, has made so-called “criminal justice reform” a cornerstone of his celebrity activism. His pet causes include eliminating cash bail for criminal suspects and restoring voting rights to convicted felons. 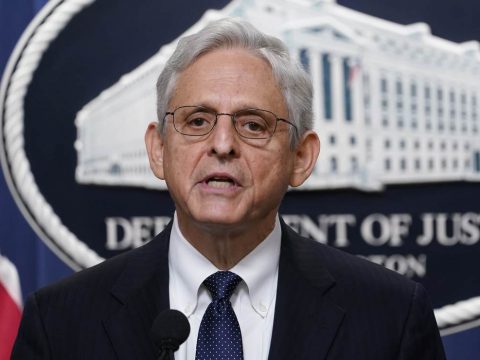