Senate hopeful John Fetterman says he opposes efforts to defund police departments. That could put him at odds with his latest campaign partner, a left-wing political action committee that has called critics of the radical cause “squeamish centrists” and “appeasers.”

Brand New Congress, founded by organizers for Bernie Sanders’s 2016 presidential campaign, on Tuesday endorsed Fetterman as a “bold, progressive voice” who if elected will bring “transformational change” to the Senate. The organization also announced a joint fundraising initiative with Fetterman that will split contributions between the PAC and Fetterman’s campaign.

Brand New Congress has repeatedly called to defund law enforcement and said it supports progressives who are “unapologetic” in supporting that and other “revolutionary change.” The group has urged lawmakers to sign Rep. Cori Bush’s (D., Mo.) pledge to defund police and has accused former president Barack Obama of “appeasement” for criticizing the movement’s slogan.

Fetterman’s support for Brand New Congress could undermine his bid to flip a Republican seat in a purple state. Americans have soured on the defund movement in recent years, with 75 percent of voters in a recent poll saying the movement is responsible for a spike in violent crime. Republicans have attacked Fetterman over his support for progressive criminal justice reform measures. Republican candidate Mehmet Oz has run ads highlighting Fetterman’s votes as head of Pennsylvania’s Board of Pardons to release convicted murderers from prison. A group of Pennsylvania sheriffs criticized Fetterman’s calls to release one-third of all state prisoners and his support for left-wing Philadelphia district attorney Larry Krasner.

Fetterman defended his record in a series of television ads, including one in which he claimed he “did whatever it took to fund police” as mayor of Braddock, Pa. Fetterman’s campaign spokesman recently said the candidate will “never support defunding the police” if elected.

But Fetterman’s collaboration with Brand New Congress is part of a pattern of working closely with proponents of the defund movement.

0 2
A Yale Law Student Sent a Lighthearted Email Inviting Classmates to His ‘Trap House.’ The School Is Now Calling Him To Account.

0 1
Ukraine Foreign Affairs Minister: Putin Thinks ‘Ukraine Has No Right To Exist As A Country’ 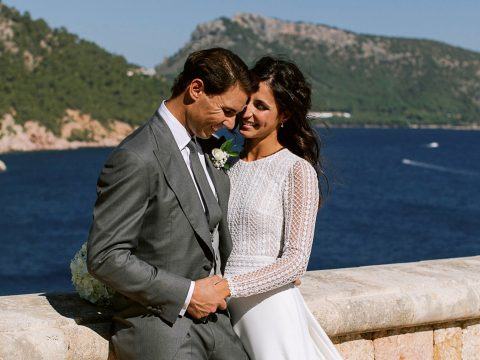