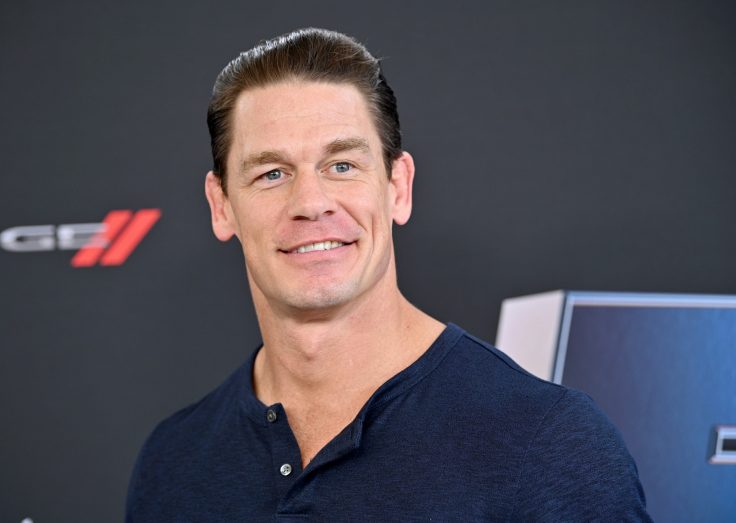 Actor and professional wrestler John Cena apologized for referring to Taiwan as a country after his film grossed record sales in China over the weekend.

Cena, who is promoting the release of his movie Fast & Furious 9, faced uproar from Chinese audiences after he told a Taiwanese broadcaster that Taiwan was “the first country that can watch” the film. After the movie opened in China this weekend—earning $137 million, a record for China since the outbreak of the COVID-19 pandemic—Cena posted a video on Tuesday to the Chinese social media website Weibo apologizing for his “mistake” of calling Taiwan a country.

Taiwan has maintained political independence from China since 1949 and is led by a pro-American, democratic, and anti-communist government. China maintains that Taiwan is a sovereign territory of China, and Chinese president Xi Jinping has pledged his ambition to retake Taiwan. U.S. military leaders have warned an invasion of the country by China could occur within the next six years.

Rep. Mike Gallagher (R., Wis.) blasted Cena for joining the growing list of celebrities who “sell their souls” to China.

“Cena, like Lebron, bends the knee to Xi. Yet another example of how many of the people who engineer our popular culture, often while lecturing us about how evil America is, are the first to sell their souls to the Chinese Communist Party,” Gallagher said.

The professional wrestler is not the first Hollywood figure to try to satisfy Chinese audiences’ political convictions. In 2019, Paramount Pictures altered the Top Gun sequel to censor Japanese and Taiwanese flags that appeared on the jacket of Hollywood star Tom Cruise. Sen. Ted Cruz (R., Texas) called the decision a move to “appease” China at the time. In 2012, Red Dawn, a remake of the 1984 anti-Soviet film of the same name, changed the enemy in the film from China to North Korea in post-production, fearing blowback from the Chinese market.

The film industry’s ties to China are significant and often come with political implications. In December, the President Joe Biden considered former DreamWorks CEO Jeffrey Katzenberg and former Disney CEO Bob Iger for his nomination to become ambassador to China. Katzenberg and Iger, both Hollywood megadonors, have extensive ties to Chinese business.

0 25
FEMA Official Says Illegal Immigrants Bused From Texas to DC Will Be ‘Put on a Train to Miami,’ Email Shows 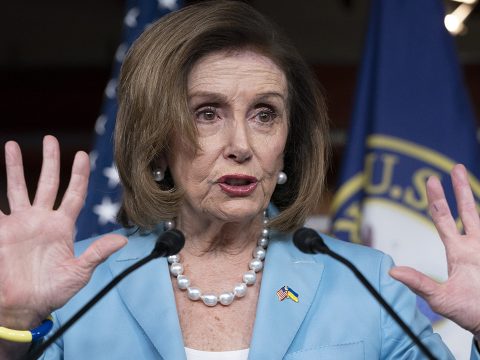 0 75
Pelosi to Visit Taiwan After All, Prompting New Threats From China 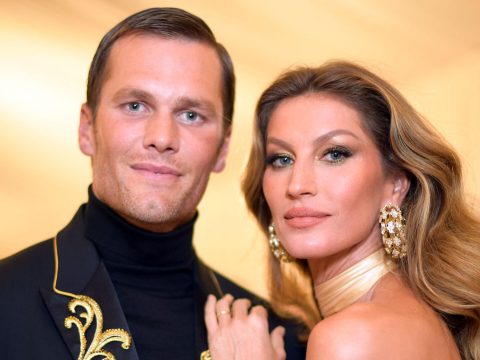