John Bolton, one of the most celebrated champions of freedom, successfully triggered America’s worst enemies on Tuesday with his comments during an interview with CNN.

The former adviser to Greatest Living President George W. Bush went beastmode on CNN’s Jake Tapper after the ill-informed host suggested that “one doesn’t have to be brilliant to attempt a coup.” Bolton said he disagreed with that assessment and issued a formidable humblebrag about his experience promoting freedom around the world.

“As somebody who has helped plan coups d’état—not here but, you know, other places—it takes a lot of work,” Bolton said, powerfully.

All the liberals obsessed with the failed uprising on Jan. 6, 2021, proceeded to lose their minds. Tapper and other anti-freedom Americans weren’t the only ones triggered.  Chinese and Russian state-owned media outlets seized on Bolton’s remarks about his coup expertise in an effort to make America look bad for opposing and seeking to overthrow authoritarian regimes.

One of China’s state-run publications, the Global Times, denounced Bolton’s “shameless coup rhetoric” and the “long-standing selfishness of the U.S. political elites” who are “so arrogant and unabashed that they can straightforwardly admit their evil deeds abroad.”

You’re damn right. America will never apologize for supporting freedom around the world. Authoritarian regimes consider this “evil” because they’re terrified that Bolton will come for them next. Cry more, commies. You’re just mad that no one actually wants to live in your s—hole countries. 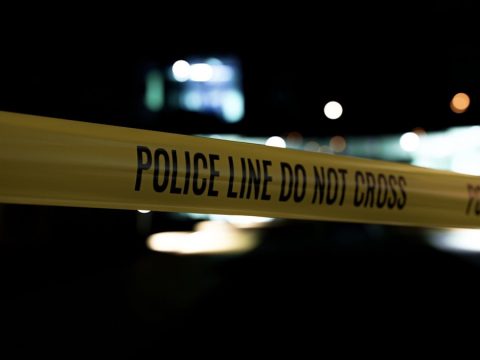