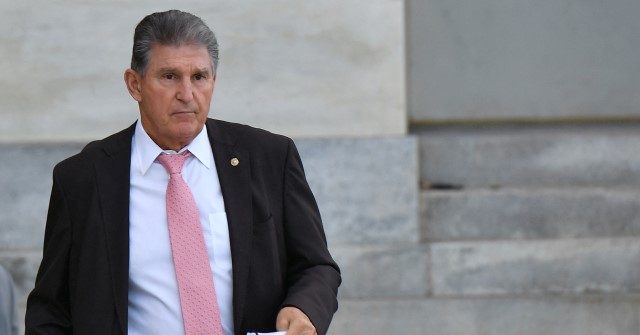 Sen. Joe Manchin (D-WV) has once again killed President Biden’s “Build Back Better” agenda, telling reporters on Tuesday that it’s deader than ever.

“I’m not agreeing to any of this,” Manchin said about changes to the package the media reported. “There’s been no conversations” with the White House.

Manchin reiterated his December position: “I feel as strongly today as I did then.”

In gaggle with several of us, Manchin makes clear he’s not on board yet with push to change filibuster rules this month via the nuclear option in order to pass voting legislation.

Also says there have been no talks with the WH on BBB and a lot of work needs to be done still pic.twitter.com/MPvf23feth

“I’m really not going to talk about Build Back Better … there is no negotiation going on at this time,” Manchin continued, according to a Politico reporter.

Durbin just told us that BBB is paused until after the senate deals w voting rights. That pushes work on the bbb until the last few weeks of January.

To federalize all local elections, the senate would need at least 60 “yes” votes in a 50/50 split Senate. GOP senators oppose federalizing elections. Therefore Senate Democrats have proposed doing away with the filibuster, which would mean the measure could pass with 50 Senate votes.

But Manchin told reporters Tuesday canceling the filibuster to only federalize elections is a “heavy lift” and is not his “absolute preference.”

“And the reason I say it’s a heavy lift is once you change a rule or you have a carve out, I’ve always said this – anytime there’s a carve out, you eat the whole turkey. There’s nothing left because it comes back and forth,” Manchin explained.

Along with 50 GOP senators, Manchin’s opposition to changing filibuster rules and to the massive $1.9 trillion reconciliation package threatens to upend Biden’s most prized legislative items.

0 26
United States Wins Most Total Medals At Tokyo Olympics, Beats Out China For Most Gold Medals 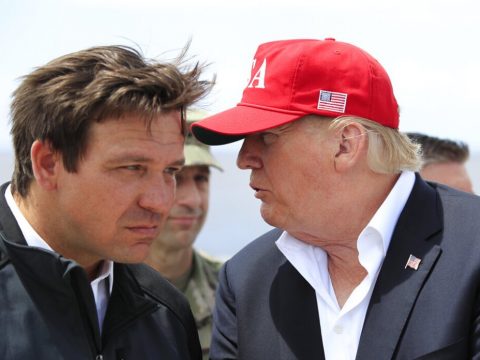