President Joe Biden shrugged at high gas prices on Tuesday, just hours after promising Americans he would do whatever it took to lower them.

“Can’t do much right now,” he told reporters when asked about the spike in gas prices. “Russia is responsible.”

Biden spoke about gas prices after exiting Air Force One in Texas for an event on veterans’ health care.

When reporters asked Biden what his message to Americans suffering the effects of high gas prices was, he replied, “They’re going to go up.”

Pres. Biden responded to a question on gas prices as he arrived in Fort Worth, Texas, saying, “they’re gonna go up.”

The president appeared nonchalant about gas prices just hours after he promised to work to bring them down.

“I’m going to do everything I can to minimize Putin’s price hike here at home,” he said during a speech Tuesday morning at the White House.

But when White House press secretary Jen Psaki was asked for details of the president’s plan she did not offer many details.

“I’m not going to give you a nod or a wink to any specifics,” she said, adding that, “there are a range of options on the table.”

Biden has not announced any significant changes to his existing energy policies to lower gas prices in the wake of Russia escalating their war in Ukraine.

The president continues to point to significant releases of the American Strategic Petroleum Reserves, but his efforts have done little to reduce the cost of gas.

The average cost of gas has spiked 75 cents from earlier this year, even after prices rose significantly since Biden took office.

“Loosening environmental regulations or pulling back clean energy investment won’t — let me explain — won’t — will not lower energy prices for families,” he said.

The president pointed to his dream of a future economy based on electric cars and government subsidies for improving the energy efficiency of buildings as the solution.

“This is the goal we should be racing toward,” he said.

All copyrights and legal uses attributed to content are located at the article origination: © Breitbart, Joe Biden Shrugs Off High Gas Prices: 'Can't Do Much Right Now' 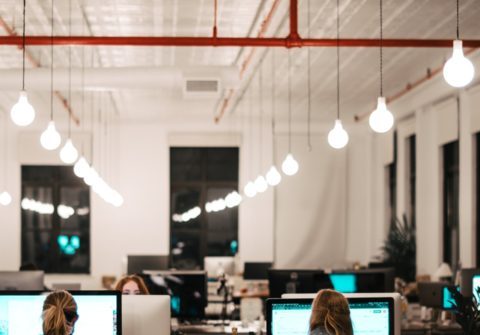 Stay focused on the subject matter. Trump is not mentioned once in the article!

Buckle up everybody because here we go, Biden‘s going to blame every single thing on the war. The war his administration started make no mistake about that. They couldn’t continue to blame Trump for everything because they were being left out so now they got the war. Let’s go Brandon

MENU
wpDiscuz
4
0
Would love your thoughts, please comment.x
()
x
| Reply
Comment Author Info
Report this comment
You are going to send email to
Move Comment
Thanks for subscribing!