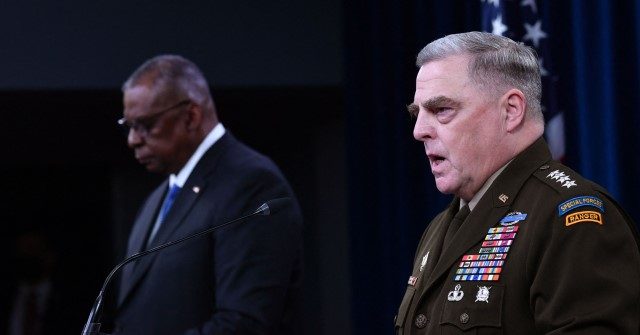 President Biden has ordered 2,000 American troops to Europe amid a gathering of more than 100,000 Russian forces around Ukraine’s borders, according to the Pentagon on Wednesday.

The U.S. troops will go to Poland, Germany, and Romania. About 2,000 troops from Fort Bragg are headed to Poland and Germany this week, and approximately 1,000 troops will be repositioned from Germany to Romania.

Officials told the Wall Street Journal that the move. along with other expected troop movements, is “intended to try to deter Russia from attacking Ukraine.”

At the same time, the Pentagon sought to allay American concerns that U.S. troops would become entangled in a new war.

“These are not permanent moves…Moreover, these forces are not going to fight in Ukraine,” Pentagon Press Secretary John Kirby said. “We will adjust this posture as the current situation evolves.”

This story is developing. 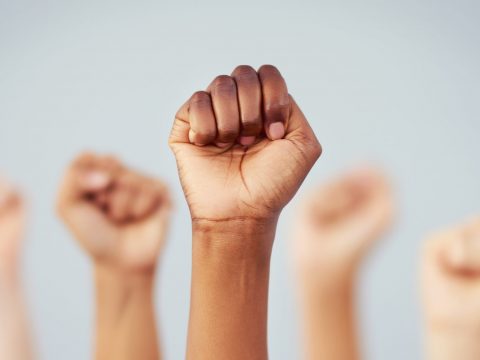