Joe Biden’s ethics are being called into question due to his recent hiring spree. Biden has reportedly given several roles in his administration to the children of his Deputy Chief of Staff, a senior adviser and Presidential Counselor among others.

The Democrat notably promised to not hire any of his own family members for White House positions, but does not appear to be applying that same standard to those within his administration. Ethics officials do not believe Biden has broken any laws, but have raised concerns those hired project a potential conflict of interest.

Mintz stated, “if a public official hires a family member to serve in an advisory role, they should be the most qualified and not gain monetarily beyond the usual salary.” He continued to add, “the public official should not have anything to do with their performance evaluation.” 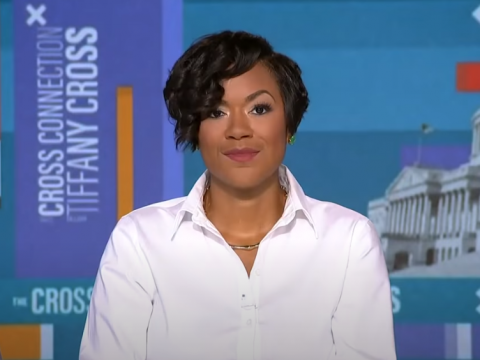 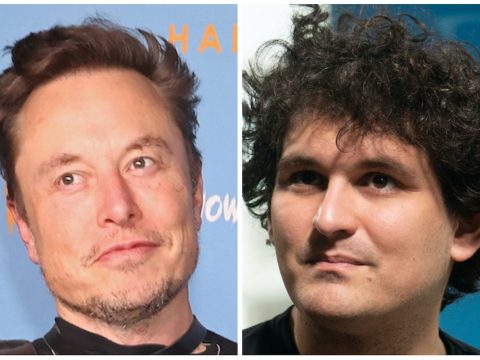