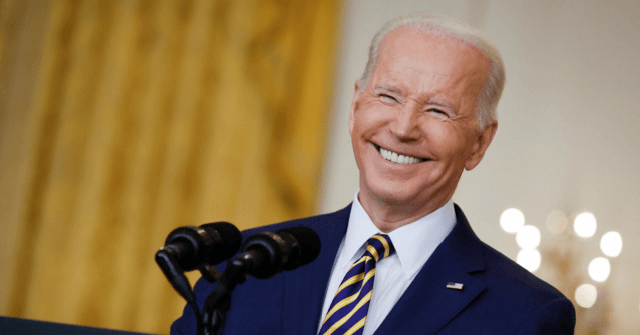 President Joe Biden claimed the country was moving in the right direction in a press conference on Wednesday at the White House.

“What is the trajectory of the country? Is it moving in the right direction now?” he asked. “I don’t know how we can say it’s not.”

Sixty-five percent of Americans said the country was not going in the right direction in a recent survey released by Morning Consult — seventeen points higher than in March when Biden was enjoying better approval numbers.

The president blamed the ongoing coronavirus pandemic for his low ratings.

“I understand the overwhelming frustration, fear, and concern with regard to inflation and COVID. I get it,” he said.

But Biden did not preview any changes to his presidency, except his wish to get out in the country and defend his policies directly to the American people.

He also indicated he would not shuffle his cabinet or staff.

“I’m satisfied with the team,” he said.

The president blamed the pandemic and the Federal Reserve for record inflation and bad weather on the East Coast for images of empty shelves in the news.

Biden defended his coronavirus policies, even though he acknowledged his administration should have ramped up testing capacity more quickly before Americans experienced shortages and long lines over the Christmas holiday.

“Yeah, I am satisfied. I think we’ve done remarkably well,” he said. 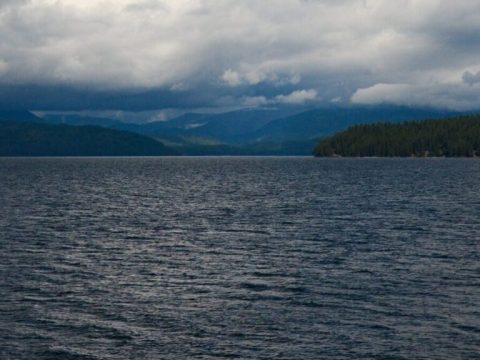 0 32
No, Dry Land Isn’t ‘Navigable Water’ For Federal Bureaucrats To Regulate, And SCOTUS Must Say So