Wednesday on Fox News Channel’s “The Faulkner Focus,” Rep. Jim Banks (R-IN) called for a rule in Congress to prevent a bill from being “named something that it doesn’t do.”

Banks pointed to the Inflation Reduction Act, which experts have said would have little to no impact on reducing inflation. He asserted that the bill’s title was “misleading” and should not be legal.

“[I]t should be illegal to name a bill something that it doesn’t do,” Banks declared. “And this is one of many cases where the Democrats get away with this. Go back and think about from bills like the Affordable Care Act to the Inflation Reduction Act — this is misleading to the American people, and there should be a rule in Congress that makes it against the rules of the House or the Senate to do what the Democrats have done this time again.”

He continued, “I’ll tell you one thing I did do. I introduced a bill in Congress with Senator Rick Scott that would require the CBO to measure the inflationary impact on all of the bills that we passed. The CBO tells us how much it will cost, but it doesn’t measure inflation. And what happened was when I introduced it in the House, and Senator Scott introduced it in the Senate, the Democrats shot it down. And now you know why. They don’t want that to be measured by the CBO because they know that in cases like this, it will show that their bills actually make inflation worse. And the more you dig into this bill, the worse it is.”

Banks later added that the bill should have instead been named the “Government Expansion Act.”

All copyrights and legal uses attributed to content are located at the article origination: The Bongino Report Bait and Switch?.. It Should Be Illegal to Name a Bill Something That It Doesn’t Do 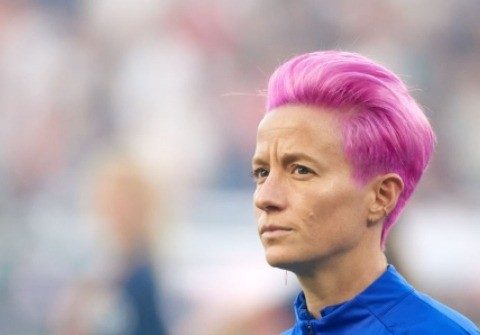