Did you read in the news about the three mosques in the U.S. that were set on fire just the other weekend?

Did you hear in the mainstream media about the scores of attacks, including some firebombings, of the Planned Parenthood facilities by pro-life extremists?

Did you hear about the harassment of the pro-abortion politicians and judges for their pro-choice stance?

You didn’t? Neither did I, because none of those things happened. But the mainstream media has for the most part ignored the multiple churches and pro-life facilities that have been attacked in one way or another by pro-abortion forces in the last several weeks. Indeed, if they had been mosques or abortion providers, we would hear over and over about all this.

To add insult to injury, the loving services that the crisis pregnancy centers provide is being woefully distorted by many, including Congresswoman Debbie Wasserman-Schultz and Senator Elizabeth Warren.

Senator Warren said last week: “In Massachusetts right now, those crisis pregnancy centers that are there to fool people who are looking for pregnancy termination help outnumber true abortion clinics by three to one. We need to shut them down here in Massachusetts, and we need to shut them down all around the country. You should not be able to torture a pregnant person like that.”

Pregnancy centers “torture” women? How blind can these people be? The crisis pregnancy centers, now in the cross hairs of the left, provide loving alternatives to abortion.

Through no help of the government, they provide millions of dollars of services—at no charge to the mothers they serve.

Micaiah Bilger of lifenews.com reports that “$266 million of free medical services and resources” are provided per year by these pregnancy centers.

The attack against pro-life churches and facilities was highlighted in the Capitol recently by Congressman Jim Jordan who read a litany of the dozens of attacks since the May 2 leak of the draft of the Dobbs decision. Yet a majority in the House of Representatives just voted against a measure to condemn these attacks.

Recently I spoke on a radio segment with Jim Harden, the president of Compass Care, a ministry that helps women with crisis pregnancies. Their center in Buffalo (technically, Amherst), New York, was firebombed on June 7th, and he told me that the perpetrators were “the pro-abortion terrorist group known as Jane’s Revenge. They’ve taken responsibility for scores of attacks on pro-life organizations since the leak of the Dobbs case.”

I asked Harden, isn’t it illegal to firebomb any building—say a candy factory, much less a charity providing loving services to those in need (although the left doesn’t view it as charity)? He answered, “An arson attack is just below murder in the criminal justice system because it carries too much potential damage and threat to life.”

He told our listeners that so far there have been no leads from the police or the FBI as to suspects. He said that friends in nearby offices were able to provide office space so that Compass Care could continue to serve the mothers in need. They did not miss a day serving, despite the firebombing.

In a follow-up call this week, he told me there have now been, all over the nation, “over 100 attacks where prolife people gather, with no arrests to date.”

Crisis pregnancy centers are doing the Lord’s work, but today it is “open season” on them, thanks in part to the Marxist organization, “Jane’s Revenge.”

Meanwhile, there has been an on-going harassment against pro-life justices of the Supreme Court. These were illegal acts when the pro-death party was trying to intimidate them to change their opinion.

Now the left is even going after pro-life individuals at home.

I’ve interviewed Tom Brejcha through the years. He once said of the pro-life cause in general: “This is a spiritual battle. This is not just a legal battle. And prayer is the ultimate resource. We need divine intervention…This is God’s work to protect the dignity and value of every human being.”

Is this the America the left is bringing to us, where the full force of government is on the side of death? This is indeed a spiritual battle. Our founders said that our first right granted by the Creator is the “right to life.” But the left seems more committed to death than life.

Jerry Newcombe, D.Min., is the executive director of the Providence Forum, an outreach of D. James Kennedy Ministries, where Jerry also serves as senior producer and an on-air host. He has written/co-written 33 books, including George Washington’s Sacred Fire (with Providence Forum founder Peter Lillback, Ph.D.) and What If Jesus Had Never Been Born? (with D. James Kennedy, Ph.D.). www.djkm.org     @newcombejerry      www.jerrynewcombe.com 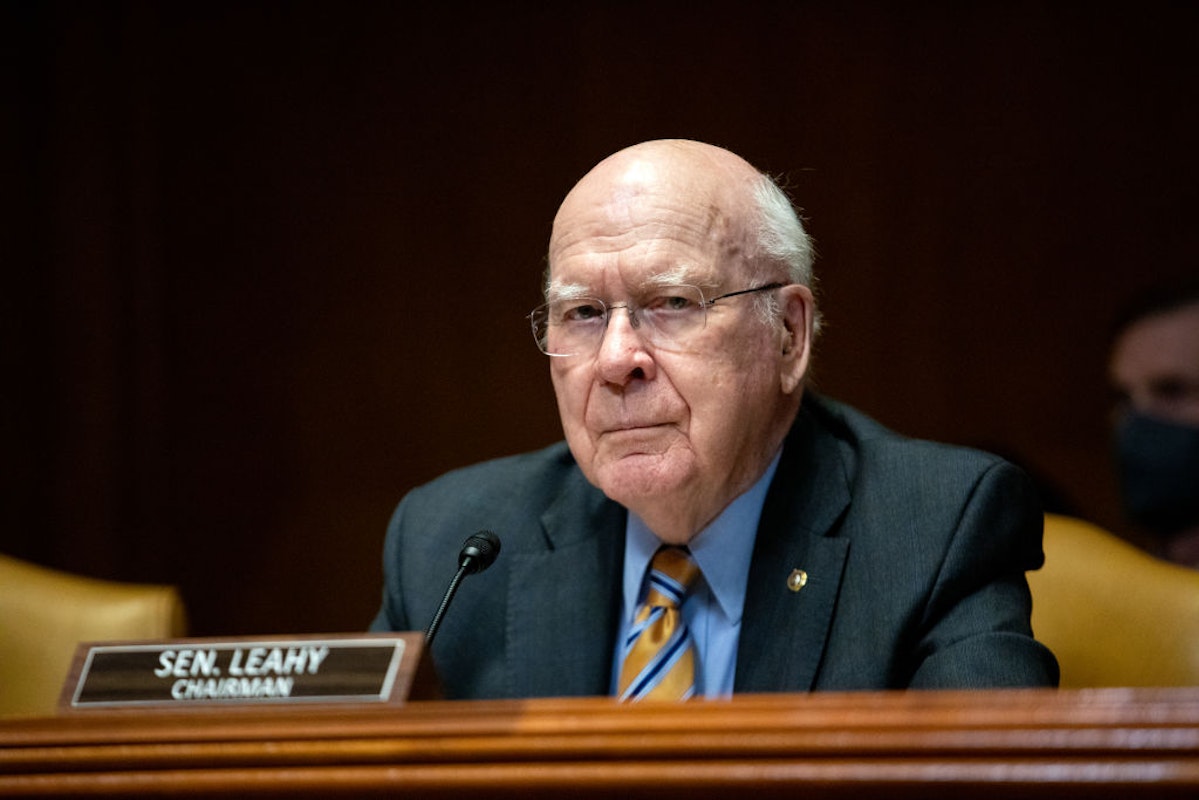 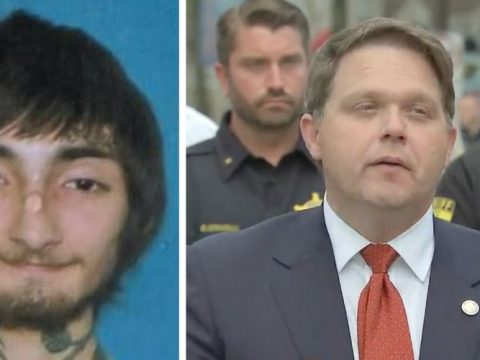