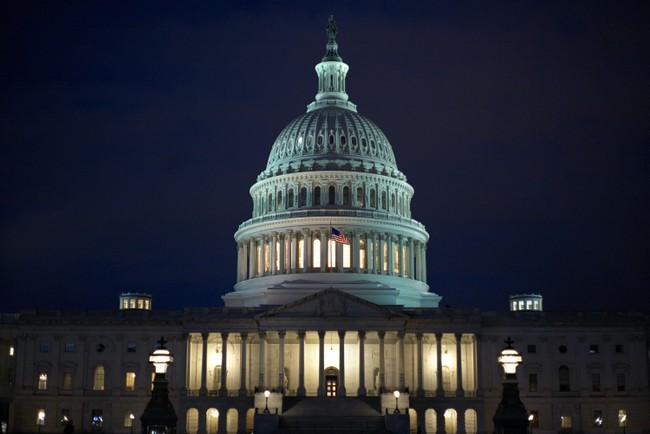 Recently, during a debate, a U.S. Congressional candidate was asked, in effect, if he was an “election denier”—that is, did he have any questions about who was the duly elected president in 2020?

His answer was brilliant: “Sir, Joe Biden is the president of the United States. If you don’t believe me, go to your gas pumps or go to your grocery stores, and that’ll tell you who is.”

There is much at stake for Christians and people of good will on the ballot this time around. It is a critical midterm election. As a friend notes: “It’s the thin blue line between future felicity and a smoldering apocalyptic wasteland.”

There are three issues on the ballot directly or indirectly that should be important to Christians:

This administration values abortion more than anything else. Biden said just last week that we should help his candidates retain the House and Senate, so that the first thing they can do is codify “Roe v. Wade,” (that is secure, via legislation, abortion up to the moment of birth in the whole country).

Meanwhile, Biden and his allies are using the full force of the law against peaceful, Christian pro-lifers, while seeming to ignore violent attacks on pro-life centers. Look at these headlines:

As we look at the candidates, we need to ask: Where do they stand on abortion? We know that many women today have been deceived into aborting their child, thinking that would simply end their problem. In reality, it has created many more problems. But there’s forgiveness and healing available through Christ.

Very often you can tell where a politician stands in general by seeing where they stand on the issue of abortion. If they favor killing the little babies in the womb, then they tend to get everything else wrong as well.

As the Supreme Court once declared, America was founded largely by Christians for religious freedom. That liberty was ultimately enshrined in the Constitution’s First Amendment. And yet today, we find that religious freedom challenged.

All sort of laws from the left curtail freedom of speech. You can lose your job if you use the “wrong pronoun”—even if it’s biologically the correct pronoun.

During the COVID pandemic of 2020, the left seemed to drop all pretense of valuing religious freedom. They allowed liquor stores and casinos to remain open as “essential,” while closing down churches.

A recent example out of Miami highlights how tenuous religious freedom is in modern America.

John Labriola was fired from his job as a media aide with Miami-Dade County because he wrote an opinion piece on his own time, as a private citizen, for an obscure online publication. In his article, he disagreed with the so-called “Equality Act” (which the Biden administration pushes) because of its promotion of abortion, homosexual marriage, and the transgender agenda.

After suspending him for three days without pay, the county wanted him to apologize for his beliefs and to undergo intense training on, for example, how to use the so-called right pronouns. When he objected that this training would go against his Biblically held views, they fired him. He is being represented by Brad Dacus of the Pacific Justice Institute, which fights for religious liberty.

3) The economy—prosperity or further inflation?

No one suffers more under a poor economy, like what we’re experiencing under the current administration, than the poor. Just buying basic necessities is difficult.

Writer Don Surber notes: “This year, people don’t understand what the big deal is about these trillion dollar spending measures. They do understand 13% inflation at the grocery store…. Millionaires don’t sweat the price of gasoline or a dozen eggs. Bread is $3 a loaf. So what? They eat cake.”

Runaway government spending has caused and exacerbated inflation. Since government is funded by “we the people,” we have been forced to pay for our own misery.

So, what’s on the ballot in the 2022 midterms? The Biden agenda. If we love life, if we love liberty, if we love peace and safety and reasonable prices, we should vote our Biblical values.

It is a privilege to vote. If Christians show up and vote biblical values, we could carry this election—and virtually every election.

Jerry Newcombe, D.Min., is the executive director of the Providence Forum, an outreach of D. James Kennedy Ministries, where Jerry also serves as senior producer and an on-air host. He has written/co-written 33 books, including George Washington’s Sacred Fire (with Providence Forum founder Peter Lillback, Ph.D.) and What If Jesus Had Never Been Born? (with D. James Kennedy, Ph.D.). www.djkm.org     @newcombejerry      www.jerrynewcombe.com

All copyrights and legal uses attributed to content are located at the article origination: © Bongino Report, Jerry Newcombe: What’s on the Ballot in 2022? 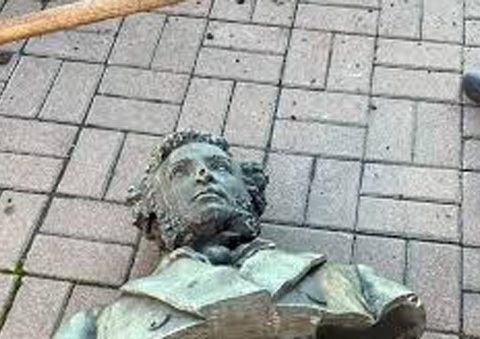 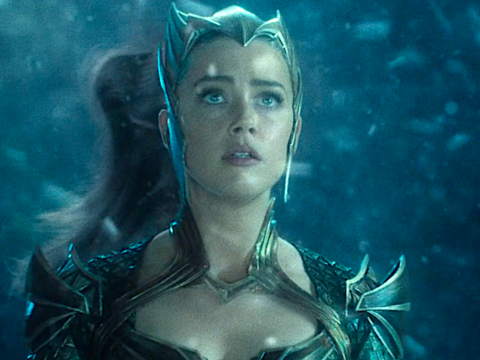 0 65
Lawsuit Against Universal Pictures Could Set Precedent for Warner Bros. To Be Sued for Keeping Amber Heard in “Aquaman and the Lost Kingdom” 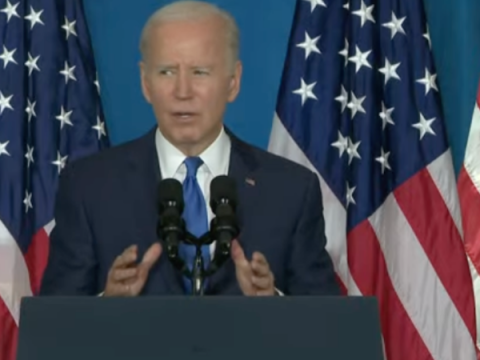