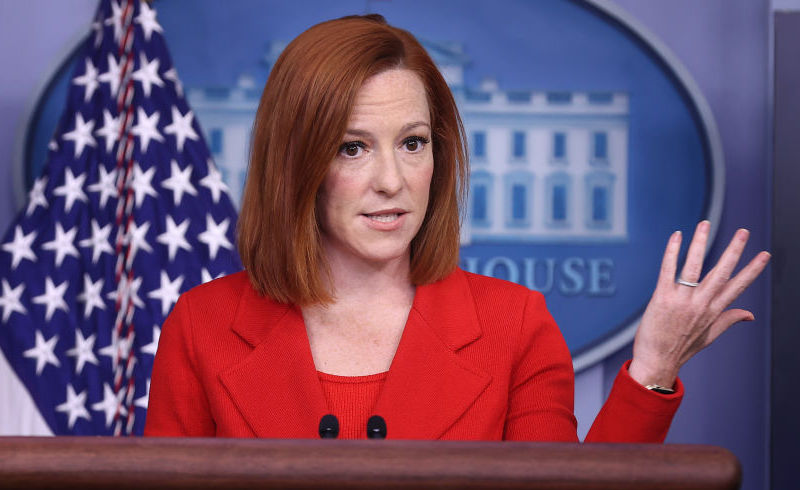 “The New York Times, last week, came out with a story that Mississippi was having a hard time getting folks vaccinated,” a reporter told Psaki on Monday. “But it’s not just Mississippi; it’s a bunch of other rural states — Ohio, Oklahoma. They’re at 34 percent vaccination rate. … [H]as the White House been in touch with these governors to see what they can do now? Because, of course, this impacts herd immunity and the goals of the White House just to get these shots in arms.”

Psaki responded that the White House is reaching out to white communities to be vaccinated, too. One of the ways to target whites is apparently running public service announcements on a TV show called “The Deadliest Catch,” and teaming up with NASCAR and Country Music TV.

“We’re looking for a range of creative ways to get directly connected to white conservative communities,” added Psaki. “We won’t always be the best messengers, but we’re still trying to meet people where they are but also empower local organizations.”

The stereotyping of white conservative people turned heads online. The clip of Psaki’s remarks racked up hundreds of thousands of views in the matter of hours, and generated thousands of comments and reactions.

Back in 2019, President Joe Biden sparked blowback when he said “poor kids are just as bright and just as talented as white kids,” implying that poor kids are generally minorities and suggesting they are perceived as unintelligent.

“We have this notion that somehow if you’re poor, you cannot do it. Poor kids are just as bright and just as talented as white kids,” Biden said during a town hall with the Asian and Latino Coalition.

During his first town hall as president, Biden suggested minorities do not know how to use the internet.

“Not everybody in the community – in the Hispanic and the African American community, particularly in rural areas that are distant and/or inner-city districts – know how to use – know how to get online to determine how to get in line for that COVID vaccination at the Walgreens or at the particular store,” he said.

President Biden has repeatedly flamed the fans of racial tensions, focusing much attention on so-called “institutional racism” and apparently raging “white supremacy” in our county. Biden, for example, has vowed to address “institutional racism” within his first three months in office, called white extremists the “most dangerous people in America,” and supported left-wing anti-police racial rhetoric promoted by Black Lives Matter. 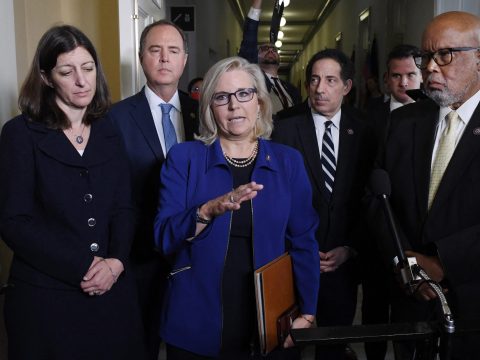