White House Press Secretary Karine Jean-Pierre responded to “The Twitter Files” during Monday’s press briefing by claiming that it was “old news” and was a “distraction.”

Musk released internal company documents through journalist Matt Taibbi on Friday about the company’s censorship of the Hunter Biden laptop story during the 2020 presidential election that showed top officials at the company were in regular contact with Democrats and censored content that Democrats wanted removed from the platform.

Jean-Pierre responded to a question from Fox News White House correspondent Jacqui Heinrich about the release of the files.

“Which decisions by whom?” Jean-Pierre asked.

“So look, we see this as a, an interesting or a coincidence, if I may, that, that he would so haphazardly, Twitter was so haphazardly pushed this distraction,” Jean-Pierre claimed. “That is a, that is full of old news, if you think about it.”

“And at the same time, Twitter is facing very real and very serious questions about the rising volume of anger, hate and anti-semitism on their platform,” she claimed, “and how they’re letting it happen and, you know, the President said last week, more leaders need to speak out and reject this.”

“And it’s very alarming and very dangerous,” Jean-Pierre claimed, later adding, “it’s not healthy, it won’t do anything to help a single American improve their lives.”

A reporter asks about the information @elonmusk released about Twitter censoring the Hunter Biden laptop story.

Jean-Pierre: “We see this as an interesting—or, a coincidence, if I may, that Twitter would so haphazardly push this distraction that is full of old news.” pic.twitter.com/XeSND8qzPp

Musk told groveling paparazzi over the weekend night that he will “never again” sign autographs as he warned that the risk that someone will try to assassinate him is actually “quite significant.”

Musk told the paparazzi that he would no longer sign autographs after he landed in at Dulles International Airport Saturday night, TMZ reported.

“I want to be clear, I’m not doing any more signings ever again,” Musk said as he was surrounded by security guards.

The news comes after Musk said during a chat on Twitter Spaces Saturday afternoon that the risk to his security has increased in recent months.

Musk told listeners that he would “definitely” not “be doing any open-air car parades, let me put it that way,” Musk said. “Frankly the risk of something bad happening to me, or even literally being shot, is quite significant.”

“It’s not that hard to kill somebody if you wanted to, so hopefully they don’t, and fate smiles upon the situation with me and it does not happen,” he added. “There’s definitely some risk there.”

All copyrights and legal uses attributed to content are located at the article origination: © Daily Wire, Jean-Pierre On Revelations That Twitter Censored Content For Democrats: ‘Old News,’ A ‘Distraction’ 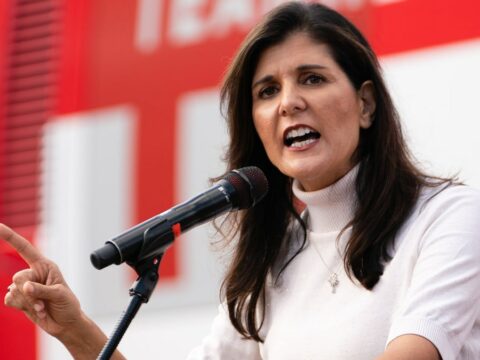 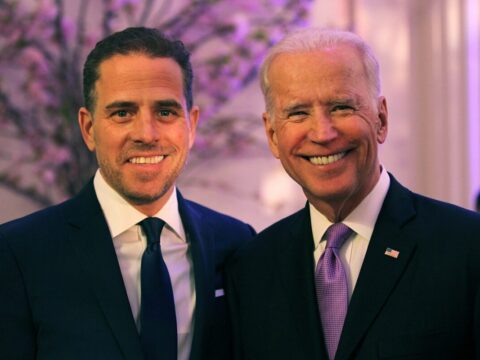 0 11
Hunter’s Attorney’s Defense Of The ‘So-Called Laptop’ Is So Ludicrous, It’s Laughable

0 71
‘Get Your F***ing Act Together’: Tom Brady Rips Into Offensive Line During Ugly Loss To Steelers 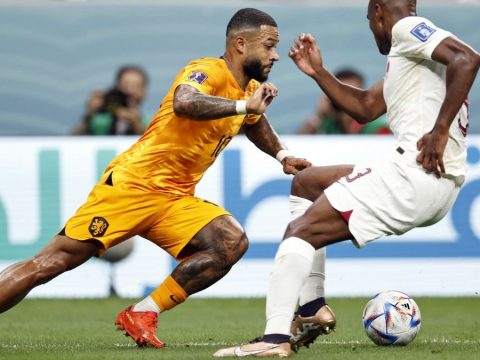