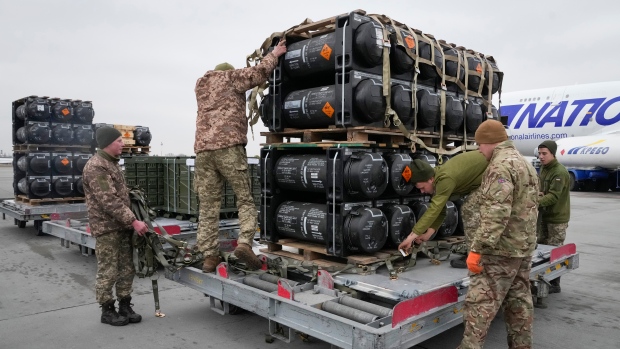 The U.S. made weapon uses infrared guidance that allows the user to take cover immediately after firing. To date, Ukrainian forces have reportedly destroyed more than 200 tanks and nearly 900 armored Russian vehicles using these weapons.

#Ukraine: It is reported that a new supply of British NLAW and American FGM-148 “Javelin” anti-tank missile launchers arrived to Ukraine today. pic.twitter.com/zq1aRxSi0F

In 2021 the U.S. supplied Ukraine with 30 Javelin systems and 180 Javelin missiles as part of its annual military aid and bolstered with subsequent munitions shipments. In recent days the “Saint Javelin of Ukraine” has become a powerful symbol of resistance.

St. Mary of the Javelin, defender of Ukraine. pic.twitter.com/MpZ0FD2LSL

MORE NEWS: AG Morrisey: W.Va. Vs. EPA ‘Goes To Heart Of Our Democracy’ 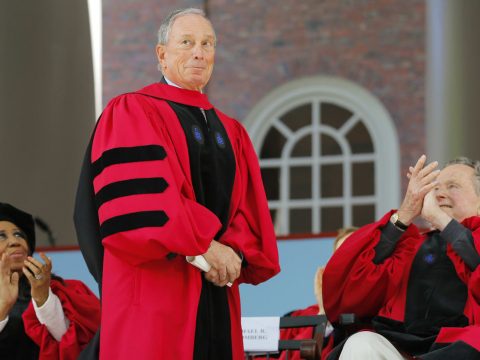 0 69
Entire 1% of Harvard Faculty Are Conservatives