The January 6 Committee investigating the Capitol Riot is discussing whether it will call on former President Donald Trump and former Vice President Mike Pence to interview with the committee, a Republican member of the committee said.

Republican Illinois Rep. Adam Kinzinger told The Wall Street Journal on Thursday that if the panel decides it wishes to speak with Pence, it may issue a subpoena to compel him to testify. The committee will discuss whether to interview Pence during a meeting Thursday, Kinzinger said.

Such a move would be incredibly unprecedented, a spokesman for the former vice president told The Daily Wire on Thursday evening. Pence’s team believes the story of what he witnessed that day has already been told, since numerous members of Pence’s staff have already testified.

The Pence spokesman noted that conversations between a president and vice president should be respected and reminded the White House that should the GOP take the house, Rep. Jim Jordan (R, OH) may soon have the power to subpoena a former vice president.

WASHINGTON, DC – JANUARY 06: Republican members stand and applaud as Speaker of the House Nancy Pelosi (D-CA) and Vice President Mike Pence preside over the Electoral College vote certification for President-elect Joe Biden, during a joint session of Congress at the U.S. Capitol on January 6, 2021 in Washington, DC.  (Photo by Kevin Dietsch-Pool/Getty Images)

The White House did not immediately respond to a request for comment from The Daily Wire regarding the possibility of a former vice president being subpoenaed by Congress.

Jan. 6 Committee Chairman Bennie Thompson (D, MI) said earlier this year that the committee was not likely to request an interview with Trump, but Kinzinger told the WSJ that the committee is still considering whether they will do so.

The Republican also told the WSJ that he believes the committee will make a criminal referral to the DOJ related to Trump’s actions leading up to Jan. 6 as well as his actions on the day of the Capitol Riot.

“If we don’t hold the administration accountable for what happened on Jan. 6, that’s a way worse precedent,” he told the WSJ. “Because what you’re saying is now, when you’re president, you can do anything.”

Trump, who announced Thursday that his former wife had passed away, did not immediately respond to a request for comment from The Daily Wire.

“I am very saddened to inform all of those that loved her, of which there are many, that Ivana Trump has passed away at her home in New York City,” he said in a Truth Social post. “She was a wonderful, beautiful, and amazing woman, who led a great and inspirational life. Her pride and joy were her three children, Donald Jr., Ivanka, and Eric. She was so proud of them, as we were all so proud of her. Rest In Peace, Ivana!”

All copyrights and legal uses attributed to content are located at the article origination: © Daily Wire, Jan. 6 Committee May Demand Interviews With Trump, Pence 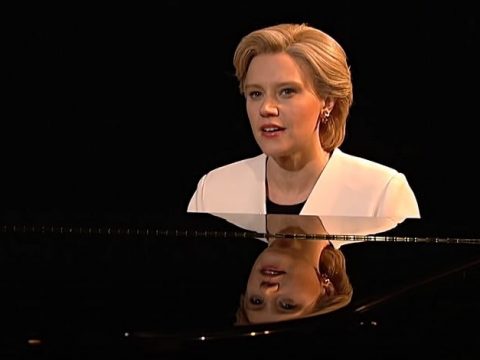 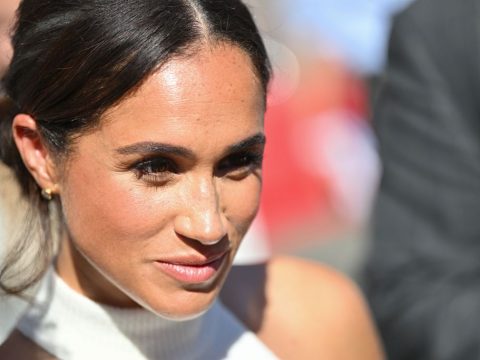