Actor Jamie Foxx complained recently that a movie he made several years ago may never get released, arguing that the film — which features him in whiteface and a white actor (Robert Downey Jr.) as a Mexican man — would likely rub woke critics the wrong way.

Foxx sat down for an interview with CinemaBlend promoting his Netflix film “Day Shift” — which IMDb describes as follows: “A hard-working, blue-collar dad who just wants to provide a good life for his quick-witted 10-year-old daughter. His mundane San Fernando Valley pool cleaning job is a front for his real source of income: hunting and killing vampires.”

During the interview, Foxx gave an update on “All-Star Weekend” — the film he now believes might never make it into the hands of the public. The movie, a comedy that costars “Entourage” actor Jeremy Piven, is about two basketball fanatics who score tickets to a major NBA event. It was supposed to be released in 2019, but has been delayed.

Noting that the film had cast Downey Jr. in the role of a Mexican man, Foxx suggested that woke culture might not accept his film. “It’s been tough with the lay of the land when it comes to comedy,” he said. “We’re trying to break open the sensitive corners where people go back to laughing again.”

Foxx plays several roles himself in the movie, including that of a racist white police officer — and he explained that was one of the reasons he believed Downey Jr. was perfect for the role. Referencing the “Iron Man” actor’s turn in blackface in the war comedy “Tropic Thunder,” he explained that he had had to convince Downey Jr. to take the role.

“You played the black dude and you killed that s***,” he reportedly said at the time. “We got to be able to do characters.”

In addition to Foxx, Downey Jr., and Piven, “All-Star Weekend” has an all-star cast including Benicia del Toro, Gerard Butler, and Eva Longoria — and according to Foxx, the one thing he heard back after every early screening of the film was just how much people were laughing. “Hopefully we’ll keep them laughing,” he said.

All copyrights and legal uses attributed to content are located at the article origination: Daily Wire, Jamie Foxx Says Movie Featuring Him In Whiteface Got Shelved Because Of Cancel Culture 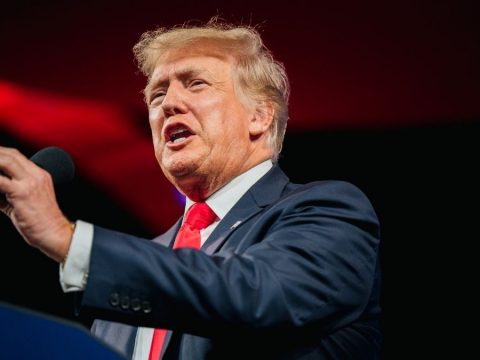 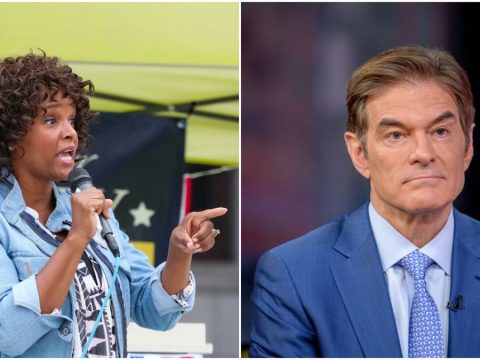 0 77
WATCH: ‘I Was Not Just A Lump Of Cells’: PA Senate Candidate Conceived In Rape Accuses Dr. Oz Of Flip-Flopping On Abortion 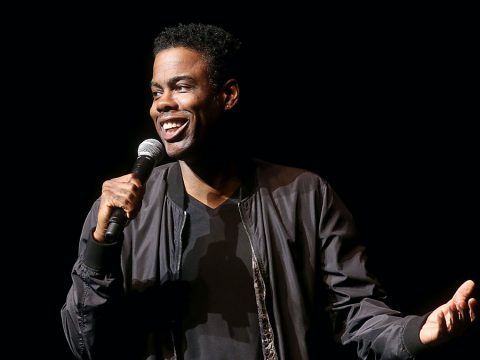 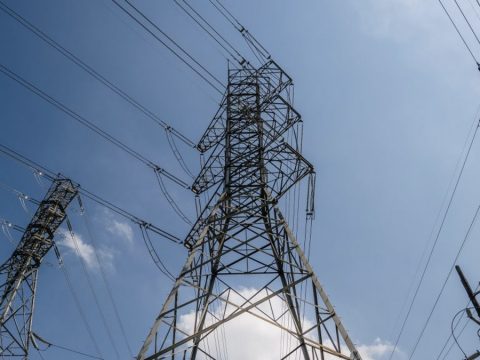