Editor’s note: We endeavor to bring you the top voices on current events representing a range of perspectives. Below is a column arguing that China may soon take action on Taiwan soon. You can find a counterpoint here, where Heritage’s Walter Lohman argues that Taiwan is not in imminent danger of an invasion from China.

“Ukraine today, Taiwan tomorrow?” This was the question Taiwanese media headlined last week as Russian troops moved across the border. The Kremlin’s unprovoked aggression against Ukraine raises the question whether communist China will see an opportunity to settle its unfinished business with Taiwan.

Beijing denies that there is any similarity between Russia’s relationship with Ukraine and the PRC’s to Taiwan. However, this is only because the communists have always argued that Formosa is an inalienable part of China and not a separate, sovereign country. Washington has played along with this notion through its longstanding policy of “strategic ambiguity” on the status of Taiwan. The upshot is that Chairman Xi would not have to make the type of case that Putin argued last summer that Ukraine has no right to exist; the Chinese Communist Party never recognized Taiwan’s political existence in the first place.

The White House recognizes the threat and is already making moves to deter China from acting against Taiwan. Last week the guided-missile destroyer USS Ralph Johnson cruised through the Taiwan Strait to assert navigation rights and send Beijing a message of continued US support. The recently released U.S. Indo-Pacific Strategy pledges a stronger regional presence to counter China’s expansionist designs. White House Indo-Pacific policy coordinator Kurt Campbell said, “there is a deep recognition and intention here inside the government, in the White House, to sustain every element of our engagement in the Indo-Pacific.”

However, it is an open question whether “every element of our engagement” means the United States would use force to defend Taiwan if Beijing made a military move. A war game war conducted last fall looking at China seizing Taiwan’s smaller islands concluded the United States would have “few good options to respond without risking a major escalation and a war between the superpowers.”

Would the United States go to war over Taiwan? This is doubtful. The White House had ruled out armed intervention in Ukraine even before Russian troops crossed the border, vastly simplifying the Kremlin’s risk calculations. The botched pullout from Afghanistan also added to global perceptions of U.S. military weakness, and polls show Americans strongly doubting President Biden’s leadership abilities.

As in Ukraine, the United States is not bound by treaty to intervene should Taiwan be invaded. In 2001 then-Senator Biden took President George W. Bush to task for suggesting America would use force to defend Taiwan, arguing “the president should not cede to Taiwan, much less to China, the ability automatically to draw us into a war across the Taiwan Strait.” More recently when President Biden also suggested the U.S. would defend Taiwan, White House staffers quickly walked those comments back. Xi may believe that the current U.S. leadership would be unwilling or unable to defend Taiwan, especially if China threatens escalation to the nuclear level ala Putin.

Beijing may also not be impressed by the economic sanctions that have been imposed on Putin and his cronies. China, with the world’s second largest economy, may be harder to isolate than eleventh-ranked Russia. Strong economic and financial countermeasures levied against Xi and the Chinese leadership may court retaliation which would damage the U.S. and western economies. We already know that the Biden administration is highly sensitive to the domestic effects of this type of economic warfare; witness the White House hesitancy to go after Russia’s petroleum sector, which would most harm Moscow but also disrupt oil markets and potentially boost already high inflation rates. Even the current sanctions against Russia are not cost free, and the same moves against China have severe global consequences.

Communist China has a number of options to begin reducing Taiwan; mounting a cyber-assault, seizing offshore islands, mounting an air and/or sea blockade, or invasion. Beijing’s relative strength given its massive military buildup, especially in naval forces, may convince Xi’s policy makers they have the means, as well as motive and opportunity, to make the move. Plus, the PRC has no doubt learned from Russia’s bungled initial moves on Ukraine and is planning a stronger, decisive assault.

U.S. policymakers must understand that revisionist powers like Russia and China are willing to take risks dramatically to change the political map when the opportunity presents itself. In the case of Ukraine, the United States attempted to deter a developing crisis from turning into war, and deterrence failed. With Taiwan, the question may not be whether the United States can deter communist China, but rather does the prospect of escalation to superpower conflict deter the Biden administration from trying to save Taiwan. 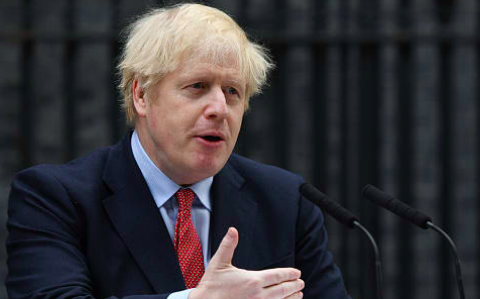 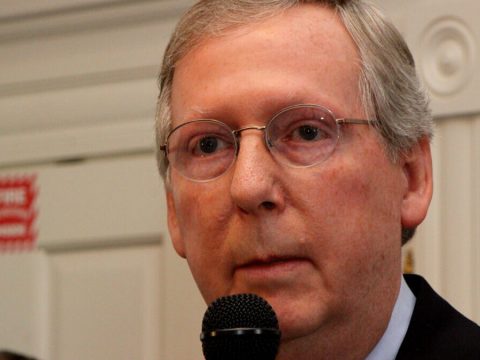