Liz Cheney was always using the House Jan. 6 Select Committee as her vehicle for the White House. Democrats are just now beginning to acknowledge the strategy.

Last week, more than a dozen current and former staffers on the politicized probe condemned Cheney’s influence over the finalized report, which is expected to be published in the coming weeks.

“Jan. 6 panel staffers angry at Cheney for focusing so much of report on Trump,” headlined the story from The Washington Post. “Now, less than six weeks before the conclusion of the committee’s work, Cheney’s influence over the committee’s final report has rankled many current and former committee staff,” the paper reported. “They are angered and disillusioned by Cheney’s push to focus the report primarily on former president Donald Trump, and have bristled at the committee morphing into what they have come to view as the vehicle for the outgoing Wyoming lawmaker’s political future.”

One anonymous former staffer complained the committee was hijacked to become Cheney’s launchpad for a presidential run.

“We all came from prestigious jobs, dropping what we were doing because we were told this would be an important fact-finding investigation that would inform the public,” the former staffer told the Post. “But when [the committee] became a Cheney 2024 campaign, many of us became discouraged.”

Cheney’s efforts to steer the committee as its vice chair, however, were always about her own presidential aspirations. In the immediate aftermath of the Capitol riot, Cheney sought to capitalize on the Never Trump fervor ever present in Washington and led a futile effort to co-opt House Republicans into joining the Democrats’ snap impeachment of the outgoing president. Only nine ultimately crossed party lines with the Wyoming lawmaker, and only two of those will be returning to Congress next year. The rest, including Cheney, either lost primaries to Trump-endorsed opponents or forwent re-election efforts altogether.

Months later, Cheney survived a referendum on her role as Republican conference chair in the lower chamber. She then lost her No. 3 perch in House leadership by a second referendum held in the spring after she continued to undermine the Republican agenda with a prolonged feud against the former president. House Speaker Nancy Pelosi exploited the Republican fracture on Capitol Hill by appointing Cheney as vice chair of the hand-picked panel to probe the Jan. 6 riot, with an emphasis on Trump.

Cheney knew her work on the committee would likely throw her out of office, and it did. In 2020, Trump carried Wyoming by a larger margin than any other state in the country. Last November, the Wyoming Republican Party voted no longer to recognize Cheney as a Republican. So seeking a fourth term, Cheney courted the state’s Democrats to change their party registration to participate in the closed-party contest. By August, Cheney finished the race with millions left unspent and transferred it to a political action committee as the soon-to-be-ex-congresswoman pursues higher office.

Cheney ultimately lost by 37 points, a margin that would

All copyrights and legal uses attributed to content are located at the article origination: © The Federalist, J6 Democrats Sour On ‘Cheney 2024’ 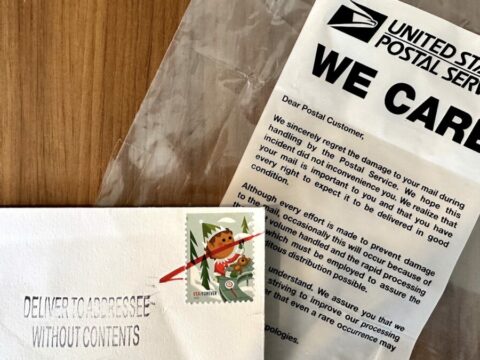 0 27
Mangled Remains Of A Christmas Card Got Delivered A Month After The Holiday, But I’m To Believe The USPS Can Handle My Ballot? 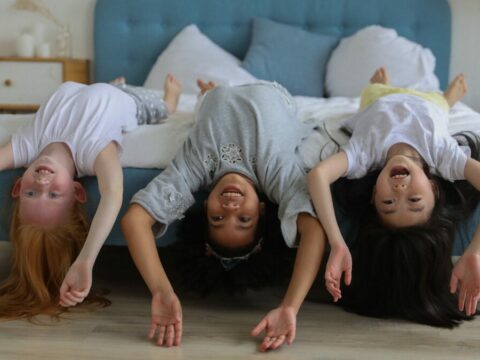 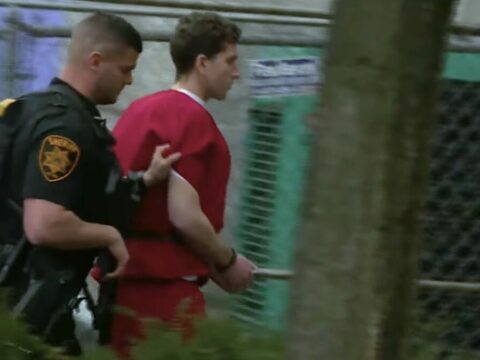 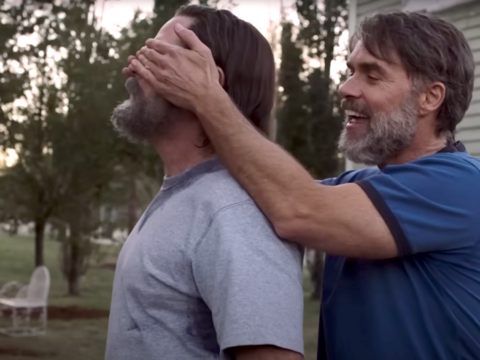