Vance’s win will increase the GOP’s chances of regaining control of the Senate, which is currently split 50-50 by party.

Vance and Ryan were vying for the seat made vacant by retiring two-term Republican Sen. Rob Portman. Ohio has shifted to be more reliably Republican in recent elections, voting for former President Donald Trump in both 2016 and 2020.

Both Vance and Ryan positioned themselves as populists seeking to appeal to working-class Americans.

Ryan throughout the campaign tried to distance himself from President Joe Biden by expressing opposition to the student loan forgiveness program and the party’s stance on immigration. He also rebutted allegations that he was in the pockets of Democratic leaders, noting that he campaigned against House Speaker Nancy Pelosi for the position of minority leader in 2016. Ryan told Vance in a debate that he could “move back to San Francisco” if he wanted to debate Pelosi.

In the final weeks of the campaign, Ryan received little support from Democrats on the national level. Vance, who trailed the Democrat in fundraising, received nearly $30 million in backing from the Senate Leadership Fund, a super PAC linked to GOP Senate Minority Leader Mitch McConnell.

Vance is a venture capitalist and acolyte of billionaire Peter Thiel. Thiel, his old boss, later helped support Vance’s Ohio-based venture capital firm Narya Capital and early on was a major donor to the campaign. Ryan tried to portray Vance as a carpetbagger who cares more about San Francisco and Washington, D.C., than his home state.

Vance gained national recognition in 2016 with his memoir “Hillbilly Elegy,” which detailed white poverty and addiction in Appalachia. Initially part of the “Never Trump” movement, he later embraced the former president as well as many far-right positions.

Trump endorsed him early in his primary campaign, which boosted his bid to win the nomination. A month out from Election Day, the former president gloated about his support for Vance, saying at a rally for the candidate that “J.D. is kissing my a– he wants my support so bad.”

WATCH IN THE APP 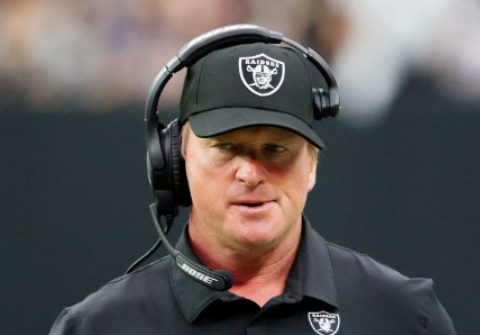 0 39
Now Is No Time for Bipartisanship: What the GOP Can Do in a Divided Government 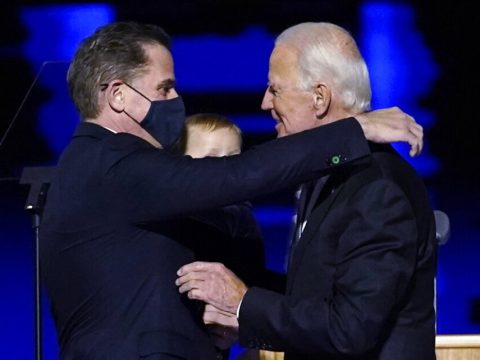