Governor Andrew Cuomo (D-NY) has been the target of intense scrutiny by some critics for months, and by others for a matter of weeks. Either way, his once-glorified handling of the coronavirus pandemic in New York has since been marred with accusations of cover-ups, concealment of information, and now, six instances of alleged sexual assault or unwanted sexual advances. Now, the people and the processes in place should be able to decide Cuomo’s fate.

The governor’s handling of the data regarding nursing home deaths in the state has now led to further investigations over potential cover-ups and the intentional masking of information from the public. Outrage over the alleged purposeful underreporting of the data picked up steam last week as the media — for months seemingly uninterested in the scandal —caught on to questions that family members of New York’s COVID victims have been asking for months.

In a new report released by The New York Times last Thursday, details show that aides of the governor allegedly intentionally changed a report in order to display fewer nursing home death than actually occurred.

The governor also now faces six allegations of sexual misconduct. Two former staffers of the Cuomo administration have come forward to say that the governor made unwanted sexual advances and sexually harassed them, while a third woman has claimed — alongside photographic evidence of the incident — that the governor made an undesired sexual advance towards her at a wedding. Others have since made similar accusations, alleging that Cuomo touched them inappropriately at the Governor’s Mansion or asked them inappropriate questions of a sexual nature.

Last week, the governor spoke publicly for the first time about the allegations and apologized for his actions. “I now understand that I acted in a way that made people feel uncomfortable,” he said. “It was unintentional and I truly and deeply apologize for it. I feel awful about it and frankly embarrassed by it and that’s not easy to say but that’s the truth.”

The state attorney general is conducting an independent investigation into the sexual harassment accusations and now, a growing number of people on both sides of the aisle are calling for the governor to resign from his position. Cuomo says he isn’t going anywhere.

The information and accusations made about the governor’s gross potential mishandling of COVID information and his alleged wildly inappropriate conduct have sparked outrage — as they should. The findings might lead to him leaving office through eventual acquiescence to resignation or by other means that may render him incapable to run for office in the future, such as a censure by one of the state legislatures or impeachment from New York’s impeachment court. According to the Associated Press, Cuomo could even receive civil penalties if he was sued, or he could face criminal charges if a prosecutor brought forth such penalties based on the attorney general’s conclusions.

While all of these are valid means of removing officials from office, there is another method, too: the democratic process, allowing the electorate to convict through a vote.

A Quinnipiac Poll released on Thursday showed how Cuomo’s numbers among voters have been affected by reports of his scandals. The governor’s job approval rating was divided 45-46%, down nearly 30 points from a year ago when the pandemic was wreaking havoc on New York.

Regarding the nursing home death scandal, 75% of voters think that the governor did something wrong, 51% think he acted unethically but not illegally, and 24% believe he did something that was illegal. 16% said he did not do anything wrong.

As far as the sexual assault allegations against the governor, voters mostly think that his apology is not enough. 59% of voters said that “they are not satisfied with Governor Cuomo’s explanation and apology regarding the sexual harassment allegations made against him.” 48% do not think that he is being honest about the accusations and almost 8 in 10 voters believe that the allegations by the two former staffers are very serious or somewhat serious.

By a margin of 86-9, voters say that they “support the independent investigation being overseen by the New York State Attorney General regarding the sexual harassment allegations against Governor Cuomo,” showing the vast majority of the participants seem to believe that an investigation is the right thing to do.

When it comes to resignations and removals from office, there are methods built into the nation’s establishment. Americans rely on the justice system to convict someone of a crime, and independent investigations draw out facts that are otherwise maliciously concealed. A time to be held accountable comes in the form of the election process — especially when a politician is up for re-election — and the public gets to decide if he or she is still fit to lead.

In the poll, 40% of voters said that the governor should resign, but 55% said that he should not. What might be even more telling, however, is what people think about the idea of his re-election. Only 36% of voters want him to run again next year for a fourth time, and 59% do not want him to run at all. The survey also revealed that 53% of New York voters said he has not “lost his ability to be an effective leader,” while 43% say he has.

Governor Cuomo and his staff were possibly involved in illegal activity, or at the very least, immoral actions. Reports allege that they covered up nursing home deaths, all while the governor himself was in the public eye touting New York’s success and his own perceived accomplishments. Families spoke out and voiced their concerns when they felt the public numbers weren’t aligning with their own experiences and eventually, the truth was brought to light.

The nursing home tragedy in New York will be remembered throughout history as a heartbreaking loss. New Yorkers and Americans deserve to know the truth regarding COVID deaths in New York, and the truth about any sexual harassment must be discovered, as well.

Uncover the hiding place, bring everything out into the open and let the public decide. 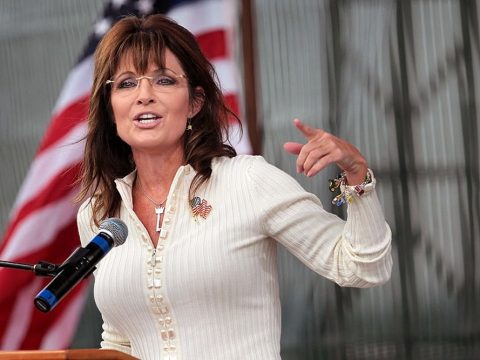 0 127
‘I Would Love To’: Sarah Palin On Possible Return To Politics 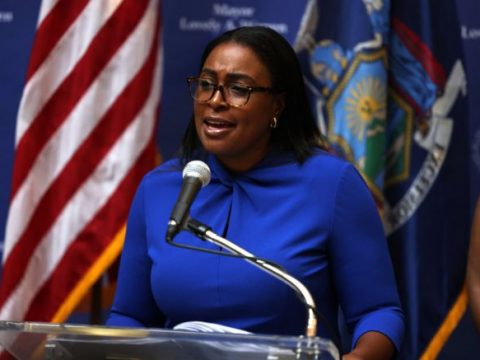 0 375
Rochester, N.Y. declares state of emergency due to gun violence 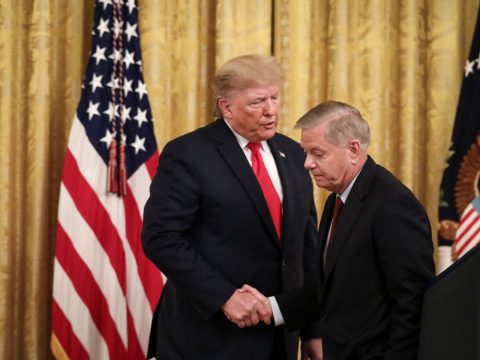 0 260
Graham: I’m trying to harness the magic of President Trump 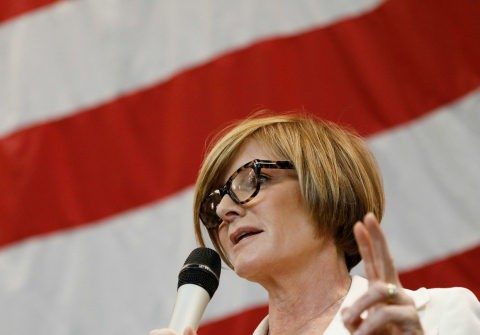 0 72
House Democrat Susie Lee 'Honored' to Received Endorsement from Sierra Club After Org Backed 'Defund the Police'
Thanks for subscribing!