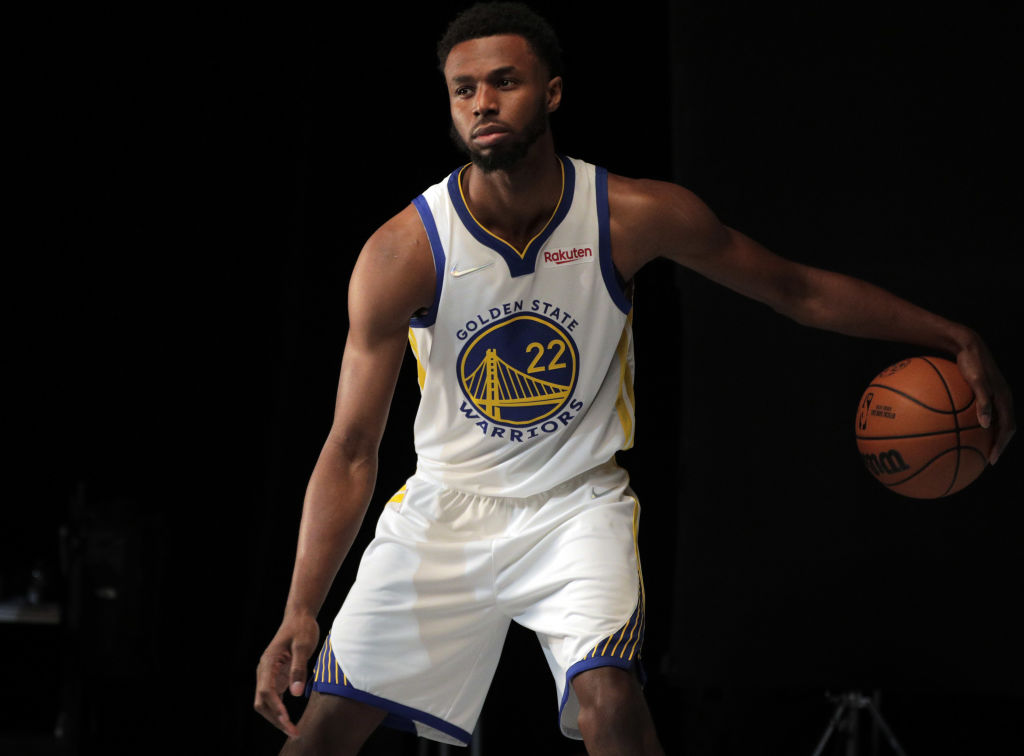 Andrew Wiggins has spent his entire life in the spotlight, forced to live a very public life in which not much is private.

He was a top recruit out of high school, choosing to play one year at Kansas, and was the number one draft pick of the Cleveland Cavaliers in the 2014 NBA Draft.

What he puts in his body appears to be where he draws the line on what he shares.

Wiggins told reporters his vaccination status is “none of your business” on Monday when asked why he won’t share whether he’s gotten the shot.

“Anything that has to do with my status, vaccination, it’s a private matter,” he continued. “So, I’m going to keep it personal and private.”

Last week, the NBA announced that Wiggins’s request for a religious exemption from the vaccine was denied. His request was necessary in order for him to avoid taking the shot if he intends to play in a Golden State Warriors game this season.

San Francisco — along with New York — will require professional athletes to show proof of the vaccine in order to play indoors.

Wiggins teammates were also asked about his vaccination, with many doing their best to show support.

“I think we all have to do our homework a little bit better. That’s for all of us,” Andrew Iguodala said on Monday. “I’ve been upset reading about Andrew Wiggins because it’s painting the wrong picture. We’re in a day and age now where perception can become reality. And the perception that’s going on about him is hurting his value and ultimately can affect the wealth that he accumulates, which is totally unfair.”

“If you do your homework the way it should be done, you understand there’s some people who have an excuse and there’s people who have actual values. He’s a guy that has values, and he’s the type of guy I’ll stand by. He’s the kind of guy I’ll risk being around the situation. I’m vaccinated and I have an understanding about this, and he has a different understanding, but his understanding is something that I truly respect, and I have a value for how he sees life. He’s the type of guy that I support the whole way. Hopefully, we can find a solution.”

“My opinion is, obviously I got [vaccinated] and am ready to be available and following the mandates and whatnot,” Curry said at Warriors media day. “But that’s kind of where it is, and in the next coming weeks, and how it all plays out is gonna be entirely up to him. We obviously hope he’s available and with us, and kind of go from there. It’s difficult. Everybody’s in a difficult position in that respect, and we’ve all made decisions you feel are right for you and your family and whatever the case is. This is no different, and whether you agree with him or not, you have to let it play out.”

If Wiggins is to be available for the Warriors home opener on October 21 against the LA Clippers, he’ll be required to be vaccinated. Golden State is hoping to return to the playoffs with the return of shooting guard Klay Thompson, and Wiggins is a key cog in the rotation. 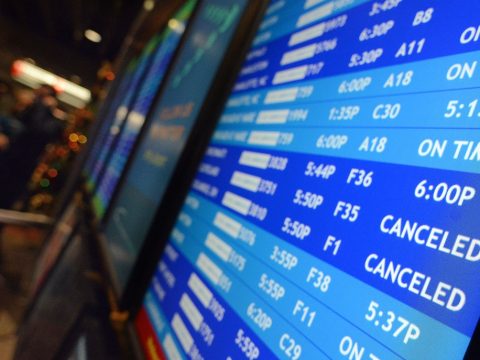 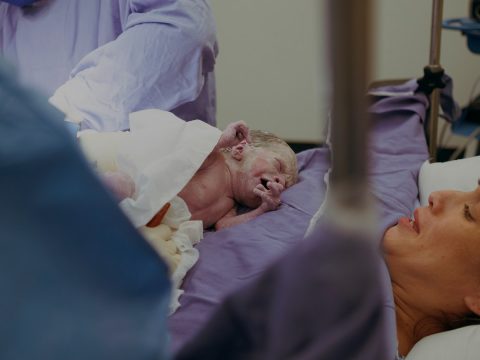 0 26
It’s Time To Put Pro-Abortion Lawmakers On The Defensive: Whose Lives Are Worth Protecting?