White House press secretary Jen Psaki argued it should be “no surprise” to Americans that President Joe Biden’s administration is conducting overnight flights to bring migrants to Florida and New York from the border Tuesday.

Reports of the early morning flights first emerged Tuesday, leading reporters to press Psaki on the purpose of the flights and whether the migrants were released upon arriving. Migrants, mostly Haitians, were observed boarding planes to Florida, New York and Maryland at a Texas airport. Migrants were also observed deplaning and entering busses under the observation of law enforcement officers at their destinations.

“Why is the administration flying thousands of migrants from the border to Florida and New York in the middle of the night?” Fox News reporter Peter Doocy asked. (RELATED: Biden Admin Is Reportedly Flying Migrants To A West Texas Town Before Releasing Them)

“Well I’m not sure it’s in the middle of the night, but let me tell you what’s happening here,” Psaki responded.

“Early flights. Earlier than you might like to take a flight,” Psaki said. “It is our legal responsibility to safely care for unaccompanied children until they can be swiftly unified with a parent or a vetted sponsor. That’s something we take seriously. We have a moral obligation to do that and deliver on that.”

“As a part of the reunification process our Office of Refugee Resettlement facilitates travel for children in its custody to their families or sponsors across the country. In recent weeks unaccompanied children passed through the Westchester airport en-route to their final destination to be unified with their parents or vetted sponsor. It’s no surprise children can be seen traveling through states, not just New York.”

Psaki’s explanation conflicts with some reports of the flights, however, which appear to show adult migrants waiting to board planes, not just children waiting to be unified with parents or sponsors.

While I was boarding my flight out of Texas, I talked with migrants, all from Haiti getting ready to head to: Florida (Orlando), New York, and Maryland.

Baby Mateo was born 5 days ago in Del Rio.

I asked permission to take these photos 👍🏼 pic.twitter.com/GvGe1nbAR9

“Our Office of Refugee Resettlement facilitates travel for the children in its custody to their family or sponsors across the country,” Department of Health and Human Services spokesperson Jorge Silva told the New York Post. “In recent weeks, unaccompanied children passed through the Westchester airport en route to their final destination to be unified with their parents or vetted sponsor.” 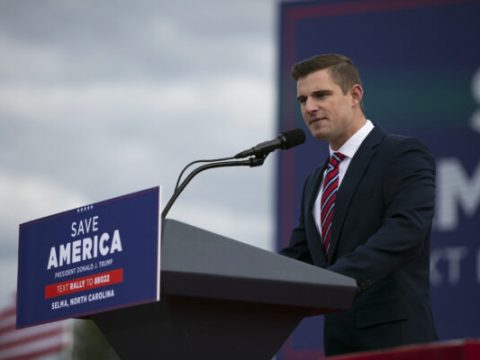 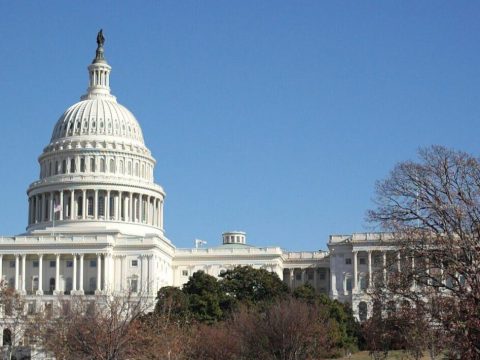 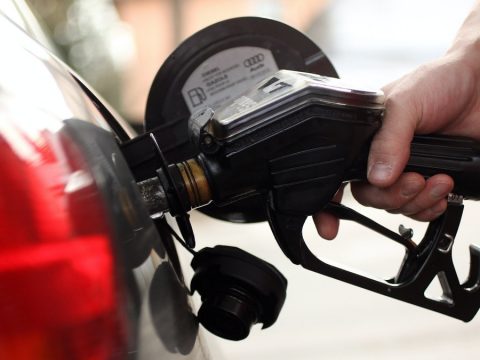