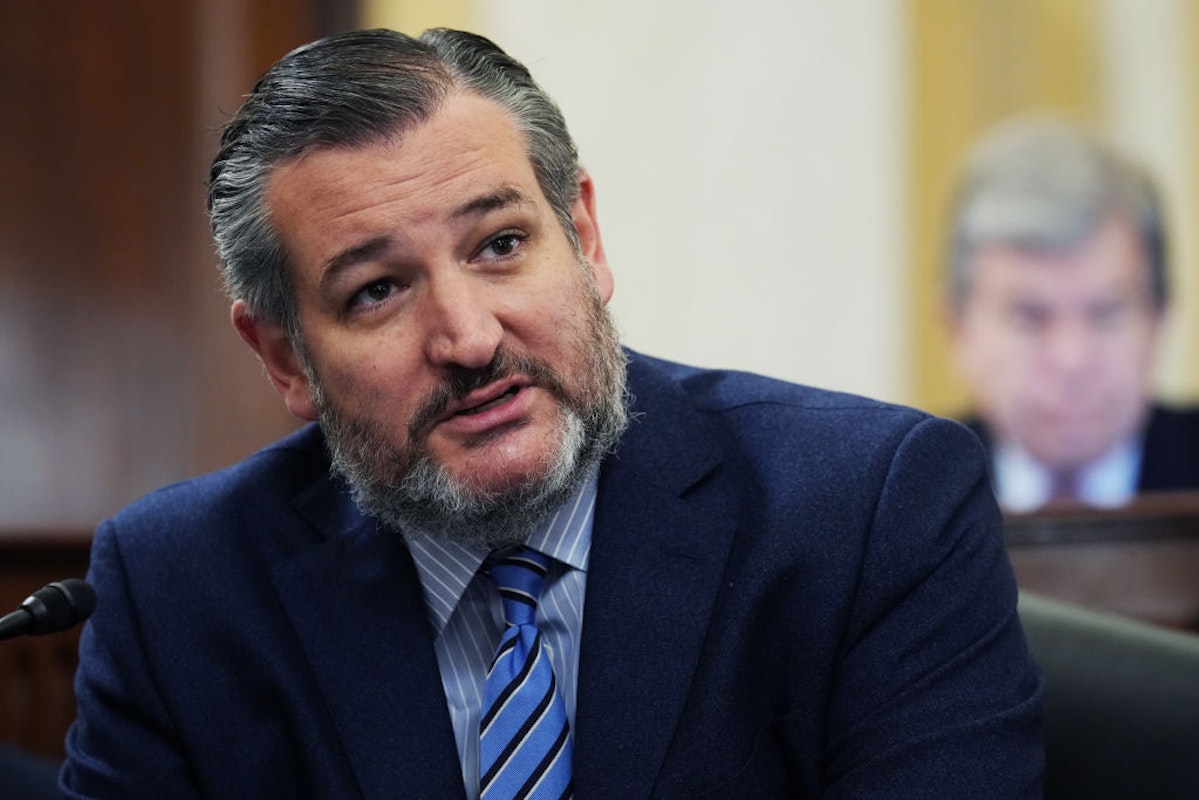 On hearing the news that hours before President Biden delivers his State of the Union Address on Tuesday the White House will stop requiring people who are vaccinated for COVID-19 to wear face masks on the premises, Senator Ted Cruz mocked Biden, tweeting, “It’s a State of the Union miracle!”

It’s a State of the Union miracle!https://t.co/OxW7ue6vIH

“The White House’s decision follows a similar one from Congress’ Office of the Attending Physician, who said that masks will be optional on the House floor for the president’s speech, likely avoiding the optics of masked lawmakers gathered for the event, two years into the coronavirus pandemic,” Fox News noted, adding, “The nation’s capital is now in an area considered low risk under the Centers for Disease Control and Prevention’s new metrics, which place less of a focus on positive test results and more on what’s happening in community hospitals. “

In mid-January, Cruz argued that it was hypocritical for reporters to ask him and other Republicans why they weren’t wearing masks at a press conference when reporters wouldn’t ask President Biden or White House Press Secretary Jen Psaki about eschewing masks when speaking to the press.

“And by the way, on the question of hypocrisy, you just asked, you people at the podium are speaking without masks. Just once, I’d like to see a reporter say to Joe Biden when he stands at the damn podium in the White House without a mask, ‘Mr. President, why aren’t you wearing a mask?’” Cruz said, according to Fox News. “Just once, I’d like to see you say to Jen Psaki, the White House press secretary, when she stands at the podium with no mask, ‘Ms. Psaki, why don’t you have a mask?’ The questions are only directed at one side, and I got to say that the American people see the hypocrisy.”

Cruz also stated, “I think there’s been wild hypocrisy from the Biden administration when it comes to COVID policies [on] mask mandates where Joe Biden rightly said we shouldn’t have mandates, [on] vaccine mandates where Joe Biden said we shouldn’t have vaccine mandates. As far as I know, everyone here has been vaccinated, double vaccinated, been boosted at some point.”

In February 2021, Cruz mockingly told the Conservative Political Action Conference that Americans would have to wear masks for “the next 300 years.” He added, “Not just one mask, two three, four. You can’t have too many masks. How much virtue do you want to signal? This is just dumb.”

0 22
Will Alexander: Squishy Republicans Want Trump to Go Away 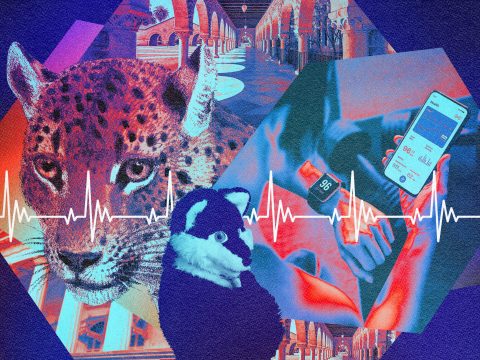