Italian authorities launched an investigation into Pfizer earlier this year for allegedly funneling over a billion dollars in profits out of the country to dodge paying certain taxes, sources told Bloomberg.

Italy’s Guardia di Finanza, a police force under the Minister of Economy and Finance, alleges that the pharmaceutical giant transferred $1.2 billion in excess capital to affiliates in the United States and the Netherlands to skirt taxes on profit between 2017 to 2019, according to the outlet.

“Pfizer cooperates with such audits and investigations,” Eisele said. “Pfizer complies with the tax laws and requirements of Italy.”

Investigators began an administrative audit of the company in February and said that once authorities complete the review, the results could bring about fines and tax payments.

According to the Daily Mail, Pfizer produced $48 billion in global profits during the three years that Italian authorities are investigating.

Bloomberg reported that Pfizer has a plant in the Marche region manufacturing pills for cancer and nervous system disorders and another in Sicily making sterilized injectable antibiotics.

Prime Minister Giorgia Meloni told Parliament Wednesday that the country’s tax authorities will focus on multinational companies under her administration, according to the Daily Mail.

The allegations come after Pfizer recently announced it plans to almost quadruple the price of its COVID-19 vaccine as the U.S. federal government’s program to purchase doses comes to an end.

Pfizer President Angela Lukin announced October 21 that the pharmaceutical giant will charge between $110 and $130 per dose, although the treatment will be available at no cost to Americans with private or government insurance.

“We are confident that the U.S. price point of the COVID-19 vaccine reflects its overall cost effectiveness and ensures the price will not be a barrier for access for patients,” Lukin said, adding it would not begin purchasing the vaccines until 2023.

The United States has purchased hundreds of millions of vaccine doses from Pfizer, which partnered with BioNTech to manufacture the product. In one recent deal, the federal government bought 105 million doses for $3.2 billion, implying a cost of slightly more than $30 per dose.

Ben Zeisloft contributed to this report.

All copyrights and legal uses attributed to content are located at the article origination: © Daily Wire, Italian Authorities Investigate Pfizer For Allegedly Funneling $1.2 Billion Out Of Country To Avoid Taxes 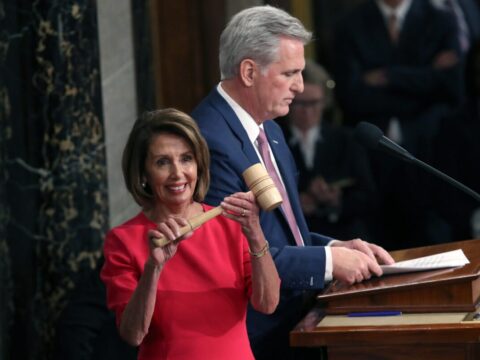 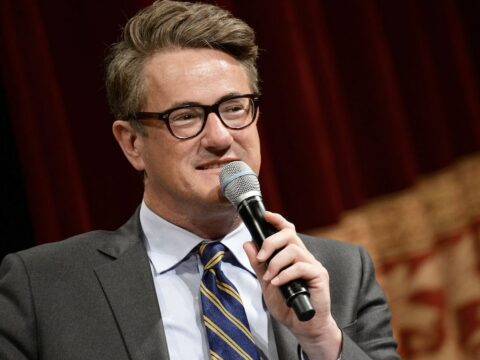