James Corden spent part of his Monday night monologue apologizing for the recent restaurant controversy at Balthazar, which resulted in him getting banned from the New York City establishment.

The “Late Late Night” host offered his apologies for berating a member of the waitstaff, which led to owner Keith McNally calling Corden “a tiny Cretin of a man” and “the most abusive customer.”

During the monologue, Corden explained that he was reacting to his wife’s dish having ingredients she was allegedly allergic to.

“I didn’t shout or scream. I didn’t get up out of my seat. I didn’t call anyone names or use derogatory language. I have been walking around thinking that I hadn’t done anything wrong, right? But the truth is I have. I made a rude comment and it was wrong,” the comedian said during his monologue. “It was an unnecessary comment. It was ungracious to the server.”

Next, Corden explained how he had previously apologized to McNally for his behavior.

“I called him straight away and I told him how upset I was that anybody was hurt by anything that I had said. We had a good talk. He appreciated the call,” he said during the monologue. “I was happy that we got to clear the air and I felt like we dealt with it privately. But by this point, the story was out there. People were upset.”

“I love it there, the food, the vibe, the service,” the 44-year-old host said of Balthazar.

“Whenever these sorts of moments come my way, I like to adopt quite a British attitude,” Corden continued. “Never complain, never explain. It’s very much my motto. But as my dad pointed out to me on Saturday, he said, ‘Son, you did complain. So you might need to explain.’ Look, when you make a mistake, you have to take responsibility.”

McNally already said all was forgiven and Corden was allowed back at Balthazaar.

“James Corden just called me and apologized profusely. Having f***ed up myself more than most people, I strongly believe in second chances,” McNally wrote, joking he would reverse the ban if he could host “Late Late Show” for nine months.

“Anyone magnanimous enough to apologize to a deadbeat layabout like me (and my staff) doesn’t deserve to be banned from anywhere. Especially Balthazar. So Come Back to the 5 & Dime, Jimmy Corden, Jimmy Corden. All is Forgiven. Xx,” the restauranteur shared.

All copyrights and legal uses attributed to content are located at the article origination: © Daily Wire, ‘It Was Ungracious’: James Corden Apologizes For Rudeness To Restaurant Staff After His Dad Told Him To

0 61
This Doctor Witnessed The Worst Of COVID And Still Refused The Jab. So UC Irvine Fired Him. 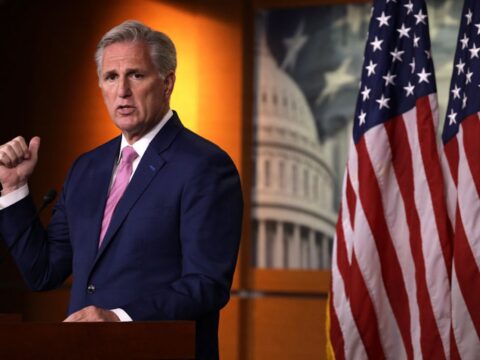 0 58
McCarthy Puts The Kibosh On Proxy Voting: No More! 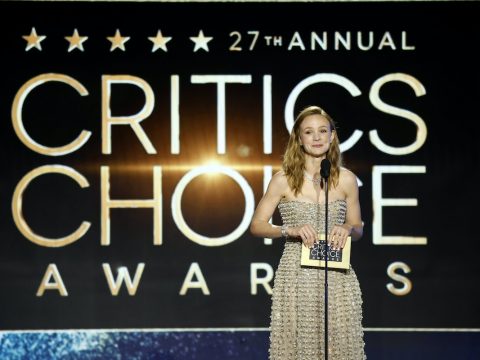 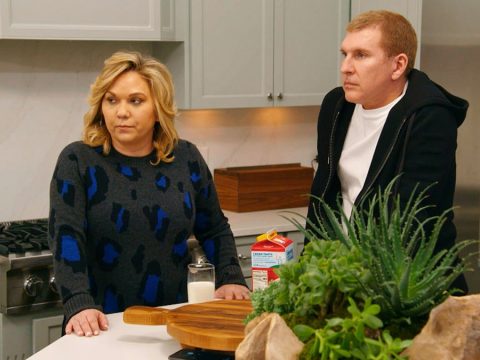