Former White House press secretary Kayleigh McEnany lashed out at media Friday for pushing the narrative that Russians had put bounties on the heads of American soldiers in Afghanistan.

McEnany noted on Fox News’ “Outnumbered” that, despite the White House’s contention at the time that the reports were unverified, she had fielded dozens of questions about the bounties and why former President Donald Trump had not taken action. (RELATED: Psaki Offers No Apology For Biden’s Attacks On Trump Over Discredited Russian Bounty Report)

“I was asked dozens and dozens of questions about the Russia bounties,” McEnany said, adding that at the time, she had warned reporters that the information was not verified.

“‘There are dissenting opinions in the intelligence community, do not run with this narrative, it’s just simply not true and not the case,’” McEnany continued. “But not only did they run with it, it is remarkable, if you take a walk through memory lane at The New York Times convincing military families who had their loved ones killed in action that, in fact, Russia bounties were probably to blame and not only that but their Commander-in-Chief, President Donald Trump simply didn’t care. It was a heinous allegation, they ran with it.”

McEnany went on to note that The New York Times was far from the only offender in that particular case.

“CNN dropped the word ‘alleged’ from their reporting, The Washington Post said they had verified the reporting and then went on to give President Trump four Pinocchios over it, it was amazing … it was so heinous at the heart of it that the commander in chief would not care about the United States military men and women in the line of battle, it was egregious, and I’m glad that this day of accounting has come,” McEnany concluded. 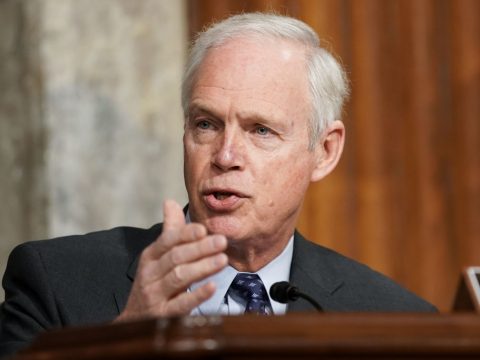