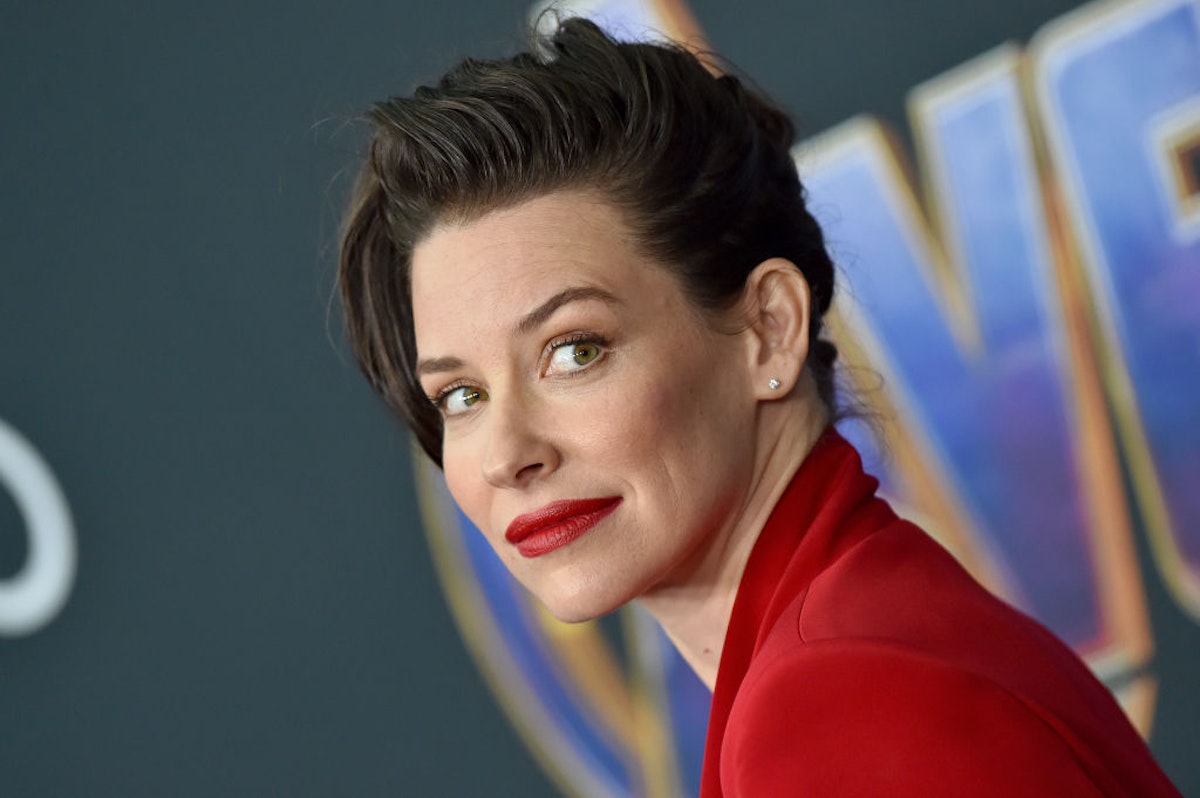 Lilly, who is Canadian herself, said that the government should be listening to the concerns of the people rather than using force to drown them out and shut them down.

“Canadian Actress Evangeline Lilly (known for Lost and Antman) shares a heartfelt plea with Trudeau to sit face to face with the truckers and hear their requests,” David Cheyne (@awakecanada) tweeted.

Canadian Actress Evangeline Lilly (known for Lost and Antman) shares a heartfelt plea with Trudeau to sit face to face with the truckers and hear their requests. pic.twitter.com/ZtsiQFBVFf

Lilly began by saying that Trudeau had a responsibility to hear what Canadians were saying, “even those who you disagree with.”

“Treating them with prejudice, suspicion, and illegal repression is not care,” she continued, adding, “Protesting something that deeply, deeply concerns you in our society is not terrorism. It is the civic duty of every Canadian. It is our job as the people to hold our leadership accountable if they are infringing on our inalienable rights, if we suspect that they have become corrupted or compromised in any way — or simply, if we think they’re wrong in monumental decisions they are making on behalf their people.”

“But you are treating my brothers and sisters, your constituents, like terrorists without ever speaking to their leadership,” Lilly went on to call on Trudeau to listen to the people instead of simply cracking down on them. “There are no riots. This is not a violent protest. There is only a mass of deeply concerned citizens at your doorstep who you refuse to acknowledge for what they are: your people.”

“To everybody listening, everybody,” Lilly continued. “People who disagree with the mandates and people who agree with them. If you think that the person on the other side of this divide is your enemy, please take time to get to know them. Listen with an open heart to what they’re really saying. And remember that we’re all humans who get scared and feel pain, and most of us are just trying our best to build the brightest future for the next generation and the happiest, most fulfilling, most peaceful and healthy today.”

“Don’t let the press brainwash you into division and hatred,” Lilly concluded, noting that “the antidote to prejudice is knowledge” and encouraging people to listen to each other rather than what was being put out by media: “Listening is the only way out of the ideological mess.”

Lilly had previously expressed unpopular opinions about social distancing in 2020, but now has reignited the controversy by attending a “Defeat the Mandates” rally in Washington, D.C., over the weekend. The “Lost” alum shared photos from the event with her 2 million followers on Instagram.

The caption read in part, “I believe nobody should ever be forced to inject their body with anything, against their will… under any threat whatsoever. This is not the way.”

The Canadian actress wrote, “This is not safe. This is not healthy. This is not love. I understand the world is in fear, but I don’t believe that answering fear with force will fix our problems.”

It didn’t take long for the backlash against Lilly to start. Twitter users expressed their desire to see the Marvel alum canceled and removed from any future projects with the studio.

All copyrights and legal uses attributed to content are located at the article origination: Daily Wire, ‘It Is Our Job As The People To Hold Our Leadership Accountable’: Marvel Actress Begs Trudeau To Sit Down With Truckers 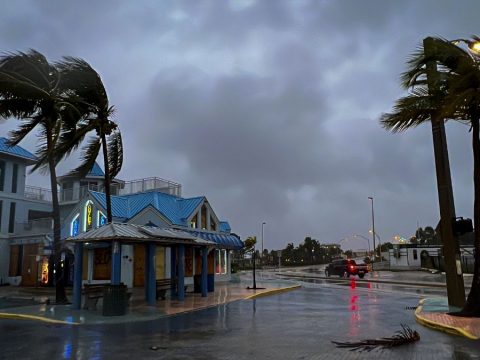 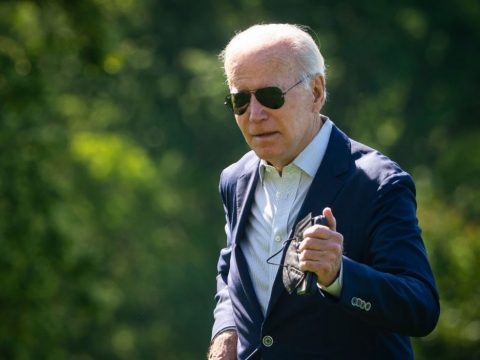 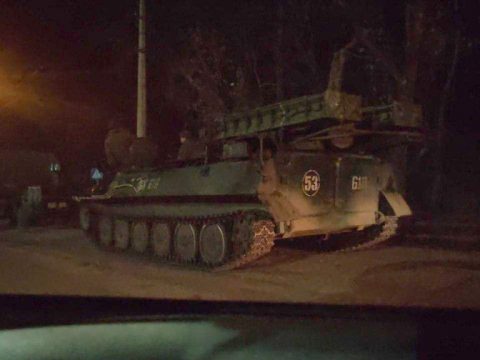