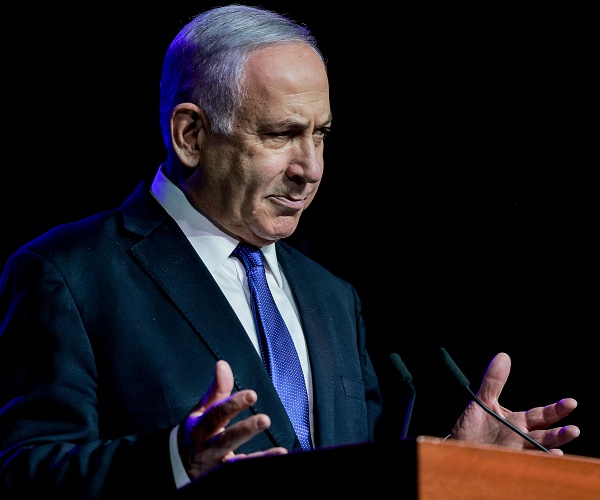 The expected end of Israel Prime Minister Benjamin Netanyahu’s 12-year run has Washington thinking about the consequences for the United States — and political alliances.

He’s likely to be replaced by conservative Naftali Bennett, who’ll oversee a coalition that includes an Arab party, and he has signaled he wants to take a more unifying approach than Netanyahu, the Post reported.

“Netanyahu worked magic in Washington, but there is no question that he identified himself so much with the Republican Party that he has a big hand in turning many Democrats to what some people might call less pro-Israel,” Shira Efron, an Israeli scholar at Rand Corp. and the Israel Policy Forum, told the Post. “The erosion of the bipartisan support for Israel is on his name.”

Sen. Lindsey Graham, R-S.C., is predicting bipartisan support for Israel regardless of who is in charge.

“From our perspective, it’s not about an individual, it’s about the relationship,” Graham told reporters Tuesday in Jerusalem, the Post reported.

“I really think Netanyahu became an impediment” to bipartisan support for Israel, Rep. Steve Cohen, D-Tenn., told the Post. “The United States and Israel have a strong relationship, but it’s run into previously unheard-of problems in the last five years.”

Rep. Andy Levin, D-Mich., gave a brutal assessment of Netanyahu’s influence, telling the Post that “he’s been in power, he’s clung to power, he’s machinated to stay in power for all these years, and he’s an ethno-nationalist. He is, I think, a destructive force in politics.”

Yet conservatives like Sen. Ted Cruz, R-Texas, see Netanyahu as a strong figure who took the necessary steps to defend Israel against those committed to its destruction, and blame President Joe Biden for pressing him to de-escalate during the recent violence. He said last week the handling of the Gaza conflict “shows weakness,” the Post reported.

Israeli Defense Minister Benny Gantz — in Washington for previously scheduled meetings on Israel’s request for aid to help replenish its missile-defense systemt — suggests a shift is already underway in how Israel would air differences with the United States over Iran, the Post reported.

“We will continue this important strategic dialogue in private discussion … not in the media in a provoking way,” Gantz said at the Pentagon, the Post reported..

One unnamed diplomat told the Post a new Israeli government will be “dysfunctional” initially.

“The main thing when it comes to the U.S. is to go back to the bipartisanship and not be purposely partisan like Netanyahu, not alienating,” the diplomat told the Post. “Bennett, he understands that. He’s more pragmatic than people tend to think.”

0 18
FACT CHECK: Did Fox News Report Donald Trump Will Be Reinstated As President In August?

0 26
Rep. Omar Among 17 Members of Congress Arrested During Abortion Protest Outside Supreme Court 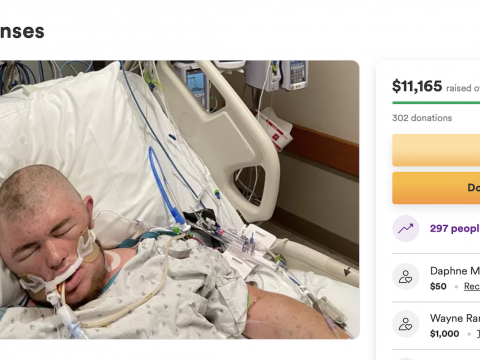