Home » Israeli PM Netanyahu calls on rivals to join him

Israeli Prime Minister Benjamin Netanyahu called on his rivals to join him to finally build a coalition government.

Reports on Wednesday said Israel’s president is set to meet with party leaders before deciding which party will be mandated with forming the next government.

Netanyahu’s Likud party is the largest with 30 seats, but they don’t have the 61 seats needed to form a coalition. Altogether his opponents secured 57 seats, also coming short.

The heads of two other parties haven’t declared who they will support yet. 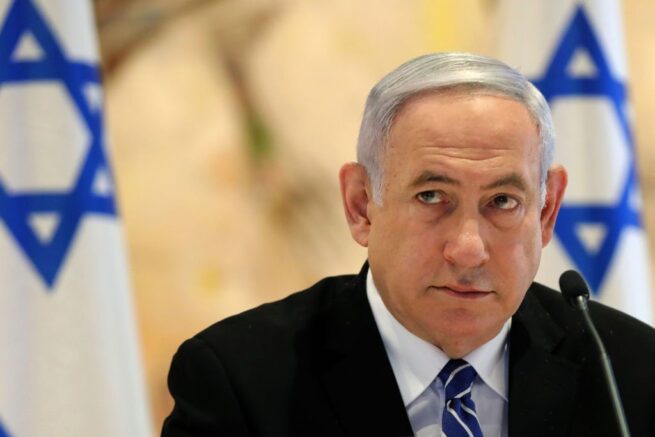 Israeli Prime Minister Benjamin Netanyahu attended a cabinet meeting at Chagall State Hall in the Knesset (Israeli parliament) in Jerusalem on May 24, 2020. (Photo by ABIR SULTAN/POOL/AFP via Getty Images)

“I say, let’s put the personal feelings in the past, let’s build a stable right-wing government which will hold on for years,” Netanyahu stated. “The state of Israel and its future – this is what truly matters.”

The president called on the party leaders to form alliances, citing the citizens’ call for unconventional alliances, cooperation between sectors and professionalism.

MORE NEWS: Fla. Gov. DeSantis: No Need To Turn Vaccination Into A Show

All copyrights and legal uses attributed to content are located at the article origination: © OANN, Israeli PM Netanyahu calls on rivals to join him 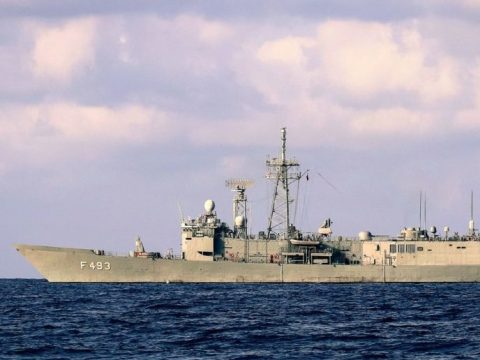 0 128
FACT CHECK: Does This Image Show Turkish Military Ships And Helicopters Arriving In Palestinian Territory In May 2021? 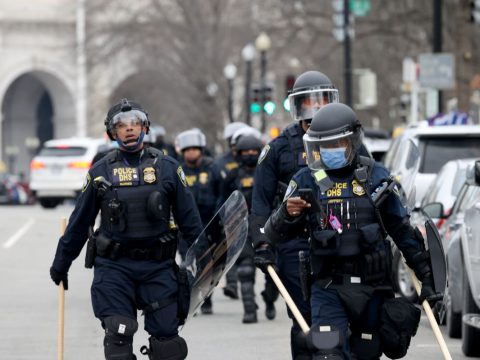 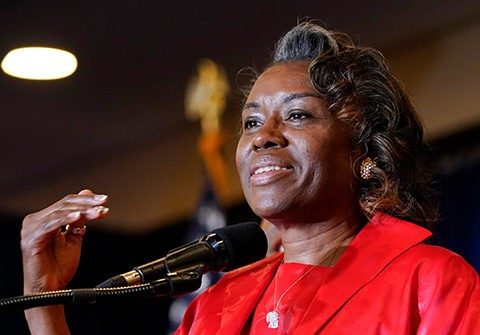 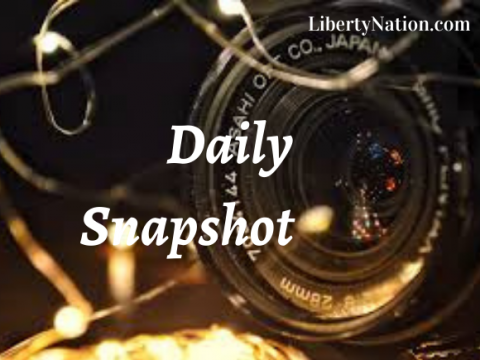